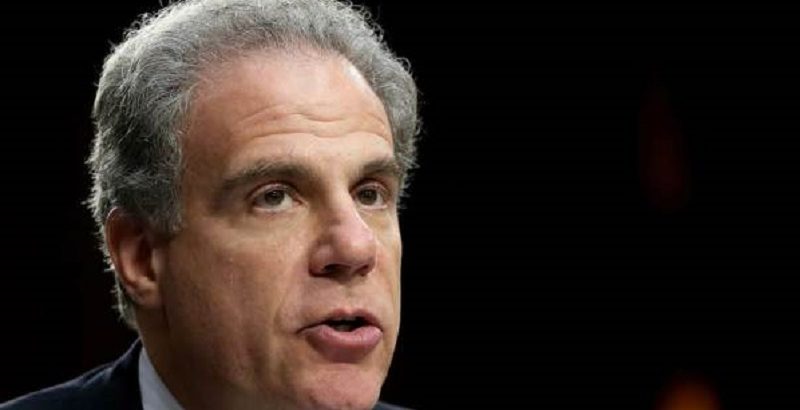 Horowitz previously admonished the FBI for making “17 significant errors and inaccuracies” when it sought and obtained a total of four FISA warrants on Trump campaign advisor Carter Page.

The OIG released a report on Tuesday revealing the FBI’s FISA abuse is still a widespread ongoing problem.

“As a result of our audit work to date and as described below, we do not have confidence that the FBI has executed its Woods Procedures in compliance with FBI policy,” the OIG said in a 17-page memorandum.

The “Woods Procedures” were designed to protect American citizens to “ensure accuracy with regard to … the facts supporting probable cause” after recurring abuses where the FBI presented inaccurate information to the FISC.

Congressman Nunes’ 2-page FISA memo released in February of 2018 suggested Comey’s cabal violated the Woods Procedures — and he was correct.

The FBI failed to execute its Woods Procedure in the most recent audit of 29 FISA applications dated between October of 2014 and September of 2019, according to Horowitz.

In other words, not much has changed over at the FBI despite the firings and ‘scathing reports’ from the DOJ’s watchdog.

#FISA BREAKING: IG Horowitz on FBI FISA applications and supporting docs, so-called Woods File “As a result of our audit work to date…we do not have confidence that the FBI has executed its Woods Procedures in compliance with FBI policy.” @CBSNews https://oig.justice.gov/reports/2020/a20047.pdf …