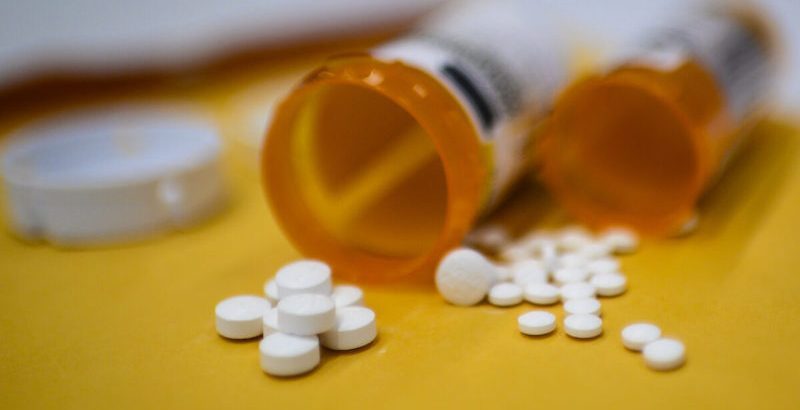 The lawsuit against McKinsey was filed in Suffolk County’s state Supreme Court on Tuesday, with the plaintiffs accusing the company of contributing to the “the worst man-made epidemic in history” by playing a “major role in crafting and implementing” deceptive marketing strategies to expand sales of opioids.

McKinsey has faced similar allegations, along with a spate of lawsuits, over its past work with firms on opioid-specific business. In February, the New York-based company agreed to pay nearly $600 million in a settlement involving 47 states, the District of Columbia, and five territories. Later, it announced separate settlements with Washington state for $13.5 million, West Virginia for $10 million, and Nevada for $45 million.

Plaintiffs have claimed that McKinsey advised drugmakers to engage in misleading marketing about opioids’ safety and addictiveness, which they allege led to an explosion of prescriptions.

In February, then-Global Managing Partner at McKinsey, Kevin Sneader, issued an apology for the company’s past opioid-specific consultancy work.

“While our past work with opioid manufacturers was lawful and never intended to do harm, we have always held ourselves to a higher bar,” Sneader said in a statement (pdf). “We fell short of that bar. We did not adequately acknowledge the epidemic unfolding in our communities or the terrible impact of opioid misuse and addiction, and for that I am deeply sorry.”

Amid growing backlash, McKinsey in 2019 announced it had discontinued opioid-specific work with firms.

“Opioid abuse and addiction are having a tragic and devastating impact on our communities. We are no longer advising clients on any opioid-specific business and are continuing to support key stakeholders working to combat the crisis,” the company said in a statement.

On Tuesday, McKinsey said in a statement that it believes its prior settlement shelters it from the lawsuit filed by New York City and local governments.

“The funds provided by this settlement will be used by the state governments to support communities throughout those states,” McKinsey said, arguing it would push back against lawsuits that “are designed to double-dip on the state settlements.”

Opioids killed nearly half a million Americans between 1999 and 2019, according to the CDC.