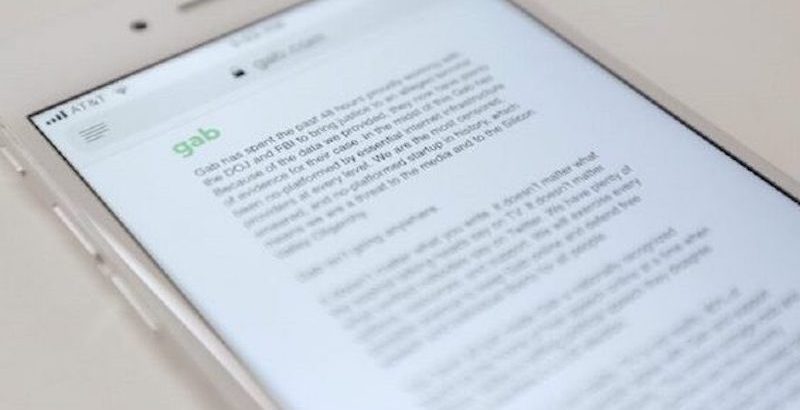 Patriots will not stand to have their freedom of speech silenced.

One issue newbies deal with in moving to another social media platform is finding legitimate friends and sources. Fake accounts and imposters are abundant, seeking to confuse their audience. If imposters successfully clone their identity, they can easily spread fake news or even find ways to trick their audience into donating to a fake cause.

We have learned not all ‘other’ accounts are fake. When Donald Trump became President, Gab decided to reserve an account for him. To date, Trump has never used it but there is a fake story circulating that he has. Will these journalist retract their stories and apologize for spreading fake news?

Perhaps one day, President Trump will return to social media to share his wisdom with his followers and once again, inspire us all! 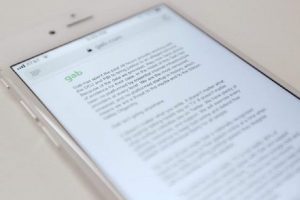 In a video blog posted on Saturday night, Gab CEO Andrew Torba said that an account had been reserved for Trump since 2016 and contains an archive of all of Trump’s tweets.

“Dozens of outlets around the world all republished the same lie without fact-checking it,” Torba said, adding that none of the outlets that reported the story reached out to him for comment. “They just printed this lie.”

Torba said he set up the mirror account because he expected Trump to eventually be banned from social media. The archived posts allow Gab’s users to have an uncensored conversation about the president’s messages, Torba added.

The wave of news coverage about Trump posting on Gab was led by British media outlets, a number of which said the president “appeared” to be posting on the platform.

Jason Miller, the senior advisor for Trump’s 2020 campaign, responded to one of the reports stating, “This is a fake account.”

Miller said on Saturday that Trump is deciding how he will reemerge on social media, including considering whether to create his own platform.

“I would expect that we will see the president reemerge on social media,” Miller told Breitbart News Saturday on SiriusXM 125.

Trump, who has been one of the most active presidents on social media, was permanently suspended from Twitter and remains indefinitely banned from Facebook following the Jan. 6 breach of the U.S. Capitol. The targeted policing of Trump’s posts occurred throughout his presidency and ramped up following the Nov. 3 election, when Trump and his team repeatedly joined calls to independently review the integrity of the results in several states.

The social media giants said that banning the president was necessary to prevent him from inciting violence. In his speech on Jan. 6, Trump called out supporters to “peacefully and patriotically” make their voices heard. Establishment media and Democrats have instead used excerpts from the speech out of context to falsely suggest that the president incited the mob that breached the Capitol.

The breach at the U.S. Capitol began before Trump had finished his speech at the rally, according to a timeline compiled by The Epoch Times.

Janita Kan contributed to this report.