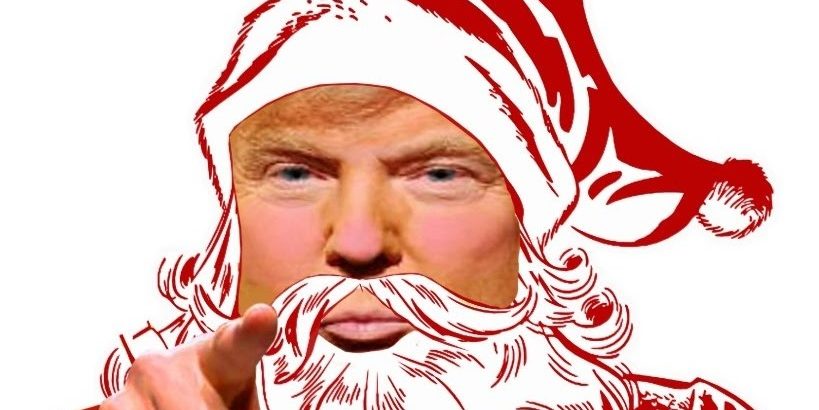 Twas the vote for impeachment and all through the House
The Dems called him a liar, a scoundrel, a louse
The witnesses were questioned, their answers unclear
But the Dems were incensed and just didn’t care

They made up some stories, they ignored many facts
They misled with their words, while they pressed their attack
And Schiff with his bug eyes, and Nandler with his naps
Pushed their agenda, while looking like saps

And out on the lawn at a White House presser
There was a lady reporter, so Trump stood to address her
He led with a smile, and the gleam in his eye
Made it clear to the press corp he wouldn’t be shy

He was calm and sincere when he called it a scam
All he wanted was justice and to expose this Dem sham
“So on to the Senate, let’s see where this leads.
I’ve done nothing wrong, I’ve made no misdeeds”

And he smiled and he waved, and he turned then to leave
But turned back with a twinkle, touched his head, said “believe”
Then quick as a flash the names were there on his lips
Each with a nickname, now familiar old quips

Now, Nancy, now Adam, now Jerry and Val
Now Sheila, and Eric, and Maxine you old gal
There’ve been lots of Bills, so you could have passed plenty,
But instead you’ve now ruined your chances for ‘20

So just bring it on, let’s get this thing done
But remember this day, when in November I’ve won
It’s been a fight for three years, and you’ve landed no blows
So I can weather five more… I might have to, who knows

Still history will show I accomplished a lot
Despite the resistance your Party has wrought
So embellish your stories, cast me a villain

I’ll be in the oval office smiling and chillin’. 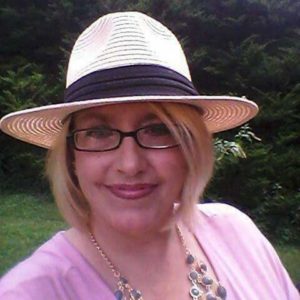