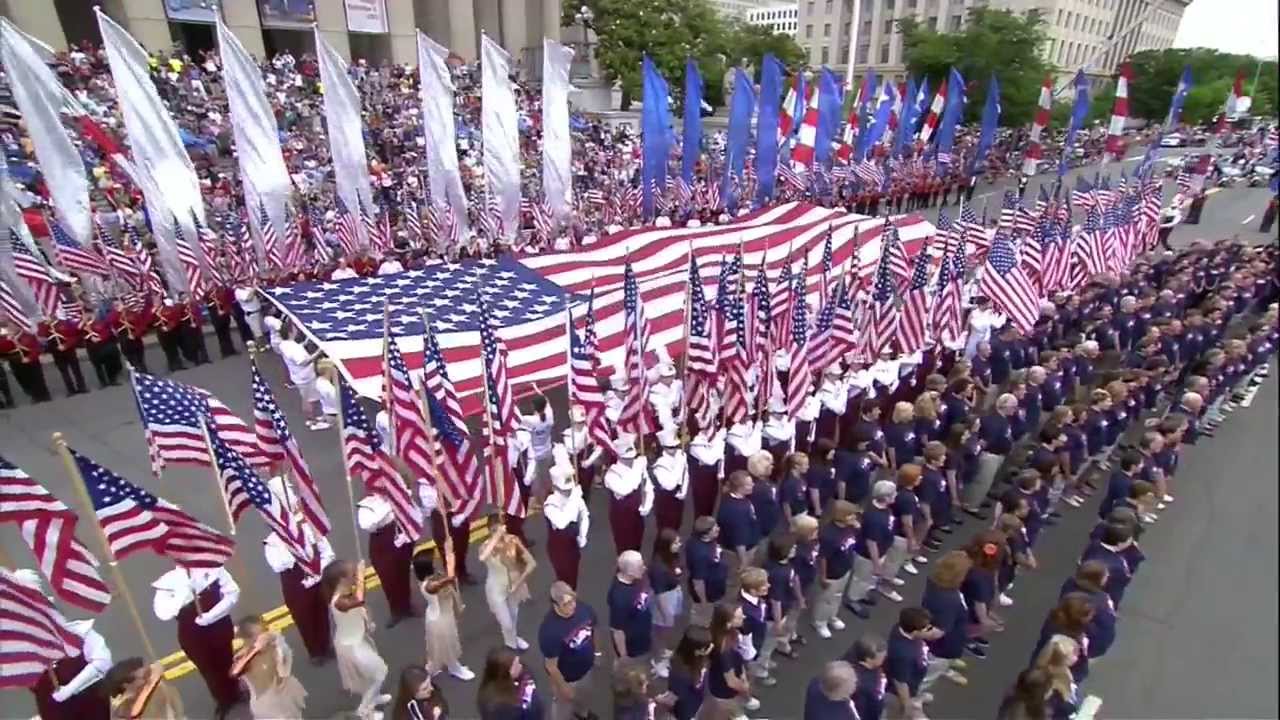 Preparations for President Trump’s military parade are reportedly underway, and a date is already being set.

New reports say an unclassified memo -written by NSA Secretary H.R. McMaster- was sent to the DOD detailing some of the president’s ideas for the event.

The Pentagon has since confirmed receiving that memo.

In it, the president suggests the parade route will begin at the White House, and conclude at the capitol building.

He reportedly set a tentative date for the event, and is recommending it be held on Veteran’s Day, November 11.

President Trump has long-voiced support for a parade honoring our nation’s military ever since he attended France’s Bastille Day celebrations last year.

Earlier this month, the president proposed a military parade strategy to the Pentagon; but the collaborations never left its nascent stages with officials.