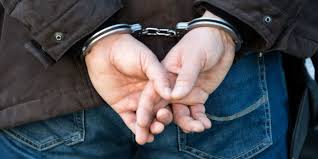 The Department of Justice today announced yesterday (June 11, 2019) the arrest of almost 1,700 suspected online child sex offenders during a two-month, nationwide operation conducted by Internet Crimes Against Children task forces. The task forces identified 308 offenders who either produced child pornography or committed child sexual abuse, and 357 children who suffered recent, ongoing or historical sexual abuse or were exploited in the production of child pornography. 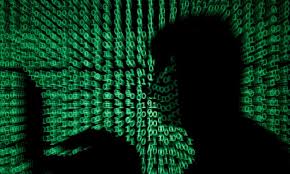 The 61 ICAC task forces, located in all 50 states and comprised of more than 4,500 federal, state, local and tribal law enforcement agencies, led the coordinated operation known as “Broken Heart” during the months of April and May 2019. During the course of the operation, the task forces investigated more than 18,500 complaints of technology-facilitated crimes targeting children and delivered more than 2,150 presentations on internet safety to over 201,000 youth and adults.

“The sexual abuse of children is repugnant, and it victimizes the most innocent and vulnerable of all,” Attorney General William P. Barr said. “We must bring the full force of the law against sexual predators, and with the help of our Internet Crimes Against Children program, we will. Over the span of just two months, our ICAC task forces investigated more than 18,000 complaints of internet-related abuse and helped arrest 1,700 alleged abusers. I would like to thank our Office of Justice Programs, all of the task force members, and especially the state and local partners who helped us achieve these important results. We are committed to bringing the defendants in these cases to justice and protecting every American child.”

The operation targeted suspects who: (1) produce, distribute, receive and possess child pornography; (2) engage in online enticement of children for sexual purposes; (3) engage in the sex trafficking of children; and (4) travel across state lines or to foreign countries and sexually abuse children. 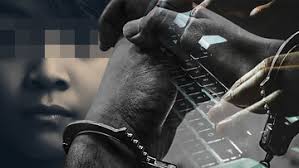 The ICAC Program is funded through the Department’s Office of Juvenile Justice and Delinquency Prevention (OJJDP) within the Office of Justice Programs (OJP). In 1998, OJJDP launched the ICAC Task Force Program to help federal, state and local law enforcement agencies enhance their investigative responses to offenders who use the internet, online communication systems or computer technology to exploit children. To date, ICAC task forces have reviewed more than 922,000 complaints of child exploitation, which have resulted in the arrest of more than 95,500 individuals. In addition, since the ICAC program’s inception, more than 708,500 law enforcement officers, prosecutors and other professionals have been trained on techniques to investigate and prosecute ICAC-related cases.

The Office of Justice Programs, directed by Principal Deputy Assistant Attorney General Matt M. Dummermuth, provides federal leadership, grants, training, technical assistance, and other resources to improve the nation’s capacity to prevent and reduce crime, assist victims and enhance the rule of law by strengthening the criminal justice system. More information about OJP and its components can be found at www.ojp.gov.