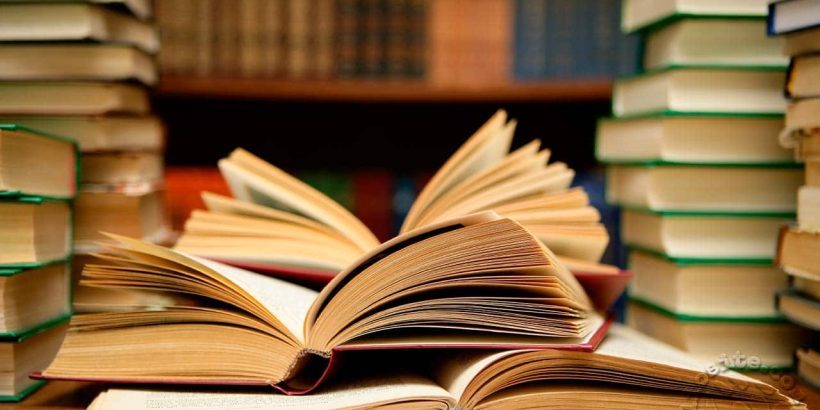 The idea of parents having easy access to their children’s school curriculum was vigorously debated Wednesday in the Pennsylvania House of Representatives.

Some school districts already do this, but other districts require parents to ask for curriculum or even file a Right to Know Request, Republican state Rep. Andrew Lewis told The Epoch Times in a phone interview.

Democrats opposed the transparency bill, saying it would create an administrative burden on schools, that it is not clear on describing curriculum, and that it could create copyright issues.

“It is going to bleed precious time from our already stressed classroom teachers,” state Rep. Mark Longietti, minority chair of the education committee, argued on the floor. “They don’t need another burden placed at their doorstep, because they’re going to be hearing from their administrators, saying you better get everything together, and every time it changes, you better give to me, so we can comply with the law and post it on the website. We don’t need that.”

An amendment to the bill requires that administrators, likely school Internet Technology (IT) departments, post the information online, not teachers.

But Democrat state Rep. Dan Frankel believes there is a sinister motivation behind the bill.

“This bill will drag education right into the middle of the culture wars,” Frankel argued. “Your neighbor, your grandfather in Florida, your crazy uncle, and his best friend in California can all weigh in on what the schools are teaching your child. Let’s be clear: nobody is hiding school curricula now.”

Parents who don’t get enough information from teachers can view the history books that come home every day, or simply ask their child what they learned in school today, Frankel said, adding that if parents don’t have good communication with their children, this legislation won’t help.

“Our educational system is already about as transparent as you can get. So if this bill isn’t about transparency, what is it about? It’s about bringing the fights that get started on Fox News to the kindergarten classroom near you,” Frankel said. “It’s about forcing our overburdened school districts to post every single thing they do online so that right-wing muckrakers—or for that matter, left-wing muckrakers—can waste precious educational resources fighting these battles. This legislation is an invitation to the book burners and anti-maskers to harass our schools and teachers.”

Frankel went on dramatically until he said, “There is no reason to invite QAnon supporters from around the country to weigh in on our teacher’s choices.”

The comment drew groans from the chamber, and Republican House Speaker Bryan Cutler stopped Frankel, saying he was questioning the motivation of the bill’s author. Cutler instructed him to rein in his comments and Frankel did.

Lewis sponsored the bill, which passed the House in a vote split along party lines; 110 Republicans for the bill and 89 Democrats opposed. The bill next moves to the Senate where it will likely pass, then to Governor Tom Wolf’s desk. The governor has not indicated his intentions for the bill and his communications office did not respond Wednesday to a request for his position.

“There have been cases where children came home with curriculum that parents found offensive, and they didn’t know what was being taught until it was too late,” Lewis said, but he would not detail what offended the parents, saying he wants the bill to focus on transparency.

“Many schools already meet the requirement. This is information parents are already entitled to by code. It brings current code into the 21st century,” Lewis said.

The bill requires public schools to post curriculum that will be taught for each grade and subject. The information must include a link or title for every textbook used, and it must be updated.

The Pennsylvania School Board Association opposes the bill.

“School districts are already required under state regulations to be transparent regarding the courses and activities taking place in the classroom, and to give parents the right to have their children excused from specific instruction,” The association wrote. “House Bill 1332 represents a new mandate on school districts. Not only would school leaders be required [to] spend staff time and resources to collect, collate, and post all materials considered curriculum, they would then have to maintain the data on their websites.”