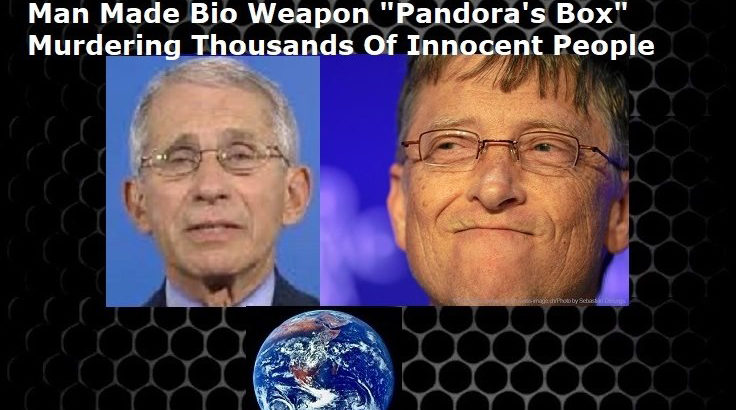 Have you noticed how the Kennedy Family is much more vocal lately regarding current events? What do they know that we don’t?

Are they pointing us to the unseen agenda of the Deep State – and why?

I have a gut feeling we will be seeing and hearing more from the Kennedy Clan in the months ahead. Timing is everything and this is no exception.

“Vaccines, for Bill Gates, are a strategic philanthropy that feed his many vaccine-related businesses (including Microsoft’s ambition to control a global vac ID enterprise) and give him dictatorial control over global health policy—the spear tip of corporate neo-imperialism.

.Gates’ obsession with vaccines seems fueled by a messianic conviction that he is ordained to save the world with technology and a god-like willingness to experiment with the lives of lesser humans.

.Promising to eradicate Polio with $1.2 billion, Gates took control of India ‘s National Advisory Board (NAB) and mandated 50 polio vaccines (up from 5) to every child before age 5. Indian doctors blame the Gates campaign for a devastating vaccine-strain polio epidemic that paralyzed 496,000 children between 2000 and 2017.

.In 2017, the Indian Government dialed back Gates’ vaccine regimen and evicted Gates and his cronies from the NAB. Polio paralysis rates dropped precipitously. In 2017, the World Health Organization reluctantly admitted that the global polio explosion is predominantly vaccine strain, meaning it is coming from Gates’ Vaccine Program.

.The most frightening epidemics in Congo, the Philippines, and Afghanistan are all linked to Gates’ vaccines. By 2018, ¾ of global polio cases were from Gates’ vaccines. 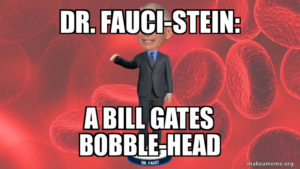 .In 2010, the Gates Foundation funded a trial of a GSK’s experimental malaria vaccine, killing 151 African infants and causing serious adverse effects including paralysis, seizure, and febrile convulsions to 1,048 of the 5,049 children.”