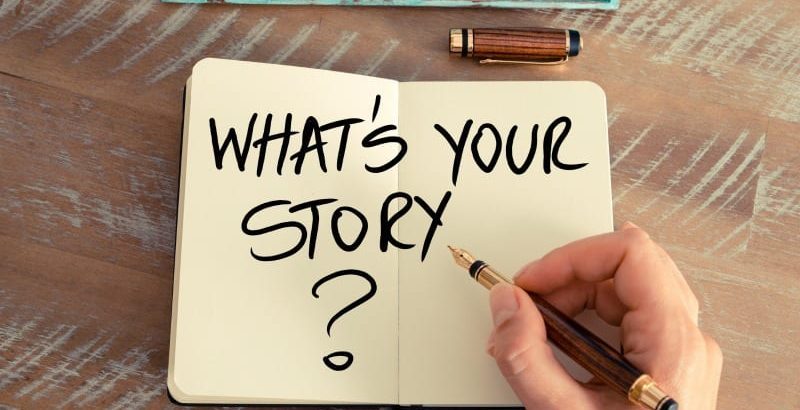 Following are writing assignment suggestions in a Ohio school. I didn’t think I could be shocked anymore, but was wrong. Below is a copy of the article with a link for you to verify….

“HUDSON, Ohio – Hudson Mayor Craig Shubert and Hudson High School parents are calling for the resignation of school board members and teachers after students in the school’s Liberal Arts II writing class received a book of inappropriate writing prompts. 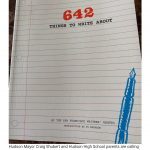 “It has come to my attention that your educators are distributing essentially what is child pornography in the classroom. I’ve spoken to a judge this evening and she’s already confirmed that. So I’m going to give you a simple choice: either choose to resign from this board of education or you will be charged,” Hudson Mayor Craig Shubert said during the school board meeting on Monday.

A call to Shubert’s office on Tuesday was not immediately returned.

Monica Havens, the mother of a high school senior who received the “642 Things to Write About” book, previously worked as a teacher for 11 years, shared some of the prompts from the book at the board meeting, among them:

Other topics are perfectly benign, such as describing the worst Thanksgiving dish you’ve ever had, or your perfect day as an astronaut.

Havens said she found out about the book from a friend who shared a screen-shot of a page in the book with her.

“I asked my daughter if she had been reading a book with inappropriate stuff in it and she said yes,” Havens said.

Havens said she asked her daughter to get the book from her backpack when she discovered the “horrific” prompts.

“I can’t even wrap my brain around a teacher, I don’t care if it’s for college credit, these are minors,” Havens said.

Erik Dirker, a police officer with the city of Stow, called for the school to install cameras in classrooms at the board meeting.

“Police officers wear body cameras to monitor their behavior, and they have brief interactions with the public. You guys have our kids all day and we don’t know what’s going on in the classrooms,” Dirker said at the meeting.

“I demand that there be cameras in classrooms as a matter of public record that we can pull and view what is being taught to our kids and what is being said to our kids,” Dirker said at the meeting.

Hudson High School Principal Brian Wilch in the meeting told the board and attendees, “There are times we need to take a step back, reflect and get better.”

Wilch said he became aware of the inappropriate writing prompts in the book, which is used as a support resource in a college credit course, last Friday afternoon. The class is offered in association with Hiram College, but is taught at the high school, according to Wilch.

“We did not exercise our due diligence when we reviewed this resource and we overlooked several prompts that were not appropriate. We felt terrible ~ you can’t unsee [the writing prompts],” he said at the meeting.

Hudson High School on Monday issued an apology to parents and is working to collect the prompt books. Wilch told the board and meeting attendees that the school will do a better job in the future when it comes to reviewing and selecting resources for class use.

Calls to Wilch and Superintendent Phil Herman on Tuesday were not immediately returned.

A recording of the school board meeting can be viewed here: https://www.hudson.k12.oh.us/Page/2251