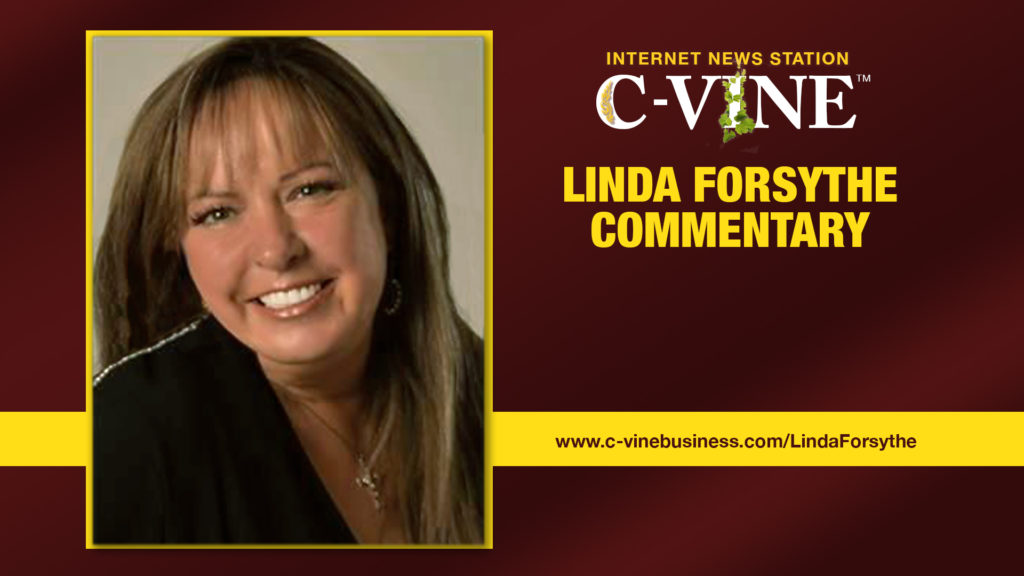 Oh What a Tangled Web we Weave…

The web such as this meme suggests, is only a fraction of the many traps waiting for the unfortunate victims who stumble into them. It is a world wide web created by a super spider called, the shadow government. Allow me to explain…
“Come and vacation with me. I will take care of you”, said the socialist spider to the fly. “Be my guests and come for dinner”.
When in reality, we are the unsuspecting meal being led to the slaughter.
This shadow government is the true government that has silently and covertly schemed for many decades to obtain the trophy of global domination for the benefit of an elite few.
It makes one wonder how much, “We the People” have been in control lately? Personally, I think our Constitution of the United States, founded by our forefathers to protect future generations against tyranny…is the ONLY thing that protected us from total domination.
So far.
We were given the gift of freedom by the spilled blood of family who chose to be in charge of their own destiny instead of being “Lorded” over. (Where do you think that term came from)?
Our founding fathers knew the critical importance of keeping government control to a minimum. “Absolute power, corrupts absolutely”. Something that hasn’t been taught in schools lately. Now you know why.
The monarchy of lords and ladies, kings and queens of yesterday, also had a form of socialism in that they provided for the population. The monarchy and their constituents owned the land and were paid by the sweat of the brow from the local village peasants. The deplorables. The rabble who gave the majority of their wages and paid rent to the elites. The servants who had zero freedom.
Why do you think they came to America in droves? Why did they fight and die to be FREE from tyranny which was birthed from socialism? Why create a system to live a life of their choosing without oppression? Why build a land of OPPORTUNITY? Most of all, WHY did they cultivate the Constitution of the United States of America? Those were large tasks to complete without having serious reasons and convictions.
They had a dream that IS America, and created it with a multitude of like minded patriots, who made certain to prevent elites from EVER causing a repeat of history on this soil. They knew that being taken care of was only an illusion. It created a dependence that villagers couldn’t break away from after being led past a certain point. A trap.
Each strand of the web in the meme may represent a person, entity, corporation, banking or branch of office…but the spider at the center of the web is not by any means the main architect. No, these webs are everywhere around the world.
America was the final grand prize saved until last. The impenetrable type of Fort Knox that couldn’t be taken down by typical means. It would take immense teamwork, patience and stealth. A full frontal attack would be suicide, as they found out in WWII.
Once America was covertly breached, the attack would silently continue from within, until taken over without barely a whimper. The pathway to total world domination would then be cleared of the final obstacle. The final clean up operation is where Hell would be revealed in all its fury. (As written about in Agenda 21). Purpose: To make life on the planet sustainable again for the elite few who then would have absolute power.
But, we aren’t going to allow that to happen. Our Constitution may have been attacked, but it still stands strong to protect us.
I am in deep gratitude to those before us, that had the foresight to see a time of the stealthy predator who might come, and therefore gave their future children protection from it.
I can feel the love reasonate from our flag as she waves in the breeze from all those who fought and died to create a home of freedom and safety.
And woe to those who try to destroy our precious Constitution, the land of the free and home of the brave. Those who try, should remember we are the children of our forefathers and have the same determination and dreams this country was built on. One nation, under God, indivisible, with liberty and justice for ALL
~~~ Linda Forsythe