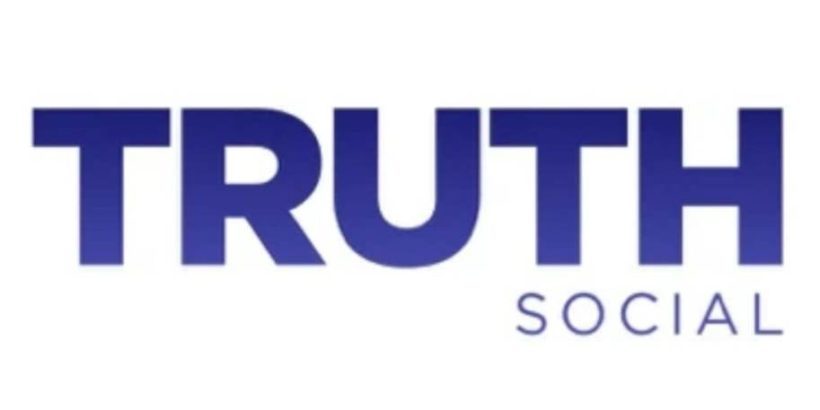 President Trump has officially announced that he will be launching his very own social media platform, which will be called ‘TRUTH Social.‘ The much-anticipated service is expected to go online sometime in “early 2022” and is meant to be a direct assault against Big Tech’s crippling censorship that has continuously ramped up since Trump was booted off of the internet 10 months ago.

But, great things come to those who wait – the ‘Big Orange Meanie’ will FINALLY, once again, be free to melt liberal snowflakes on a daily basis.

“I created TRUTH Social and TMTG to stand up to the tyranny of Big Tech. We live in a world where the Taliban has a huge presence on Twitter, yet your favorite American President has been silenced,” Trump said in the announcement.

Trump will serve as the chairman of the newly-formed Trump Media & Technology Group (TMTG), which will oversee operations of TRUTH Social. The group explained that the platform will relentlessly ‘fight back against ‘Big Tech,’ and compete directly against other social networks that operate within the current ‘liberal media consortium,’ which has used its unmitigated power to silence opposing voices and ideas online.

Everyone asks me why doesn’t someone stand up to Big Tech? Well, we will be soon!’

The TRUTH Social app is currently available for pre-order on the Apple App Store, with plans for a beta version for testers sometime in November. After the testing is finished, a nationwide public launch is expected in the first quarter of 2022, according to the TMTG announcement.

Google Play pre-orders should be available soon – check back for updates!

Here is some of the description of the app and what they are calling their ‘big tent approach to conversation that welcomes all points of view for an open and honest discussion:

Big Tent is a new way to describe “inclusivity” in America. Think of a giant outdoor event tent at your best friend’s wedding. Who’s there? The combination of multiple families from all over the United States, and the world. Uncle Jim from Atlanta is a proud libertarian. Aunt Kellie from Texas is a staunch conservative. Your cousin John from California is a die-hard liberal. And guess what? They’re all together to have an amazing time and share their viewpoints of the world. Although we don’t always agree with each other, we welcome these varied opinions and welcome the conversation.

Let your voice be heard. Sign up, join the conversation, and share your unique opinion by posting a TRUTH, Re-TRUTH, photo, news story, or video link to communicate with your friends, customers, and the world. Stay informed about breaking news while staying directly connected with the people who influence you – don’t be shocked if they take your TRUTH viral!”

Along with TRUTH social media service, Trump’s new group also plans to introduce a subscription video service called TMTG+, which will feature a slew of America-first, ‘non-woke’ content that should provide a much-needed breath of fresh air for people who want to get away from the predominant liberal wokeness that pervades all aspects of everyday life these days.

The TMTG+ subscription will include original entertainment shows, news, podcasts, and more.

Trump’s epic move into Big Tech’s arena follows his coordinated removal and subsequent banning from essentially every social media platform on the internet, most notably Facebook, YouTube, and Twitter.

YUUGE mistake Marxists, you messed with the wrong dude.

If there’s one person that has the following, the resources, and a chip on their shoulder that’s large enough to put together a successful alternative that can seriously combat Big Tech’s crushing grip on public discourse, its President Trump.

Trump has already attracted some massive interest from people who want to help scale up his new tech venture. Patrick Orland, the CEO of Digital World Acquisitions Corp, said after the announcement that his company would be willing to merge with TMTG to create the new services and reinforce the platform.

Months before the full launch, TMTG is already expected to have an initial valuation that checks in at over $1 billion, according to the Daily Mail.

The anti-American commies in silicon valley and on capitol hill better be shaking in their boots, the orange man is coming back – and he is bringing the TRUTH with him.