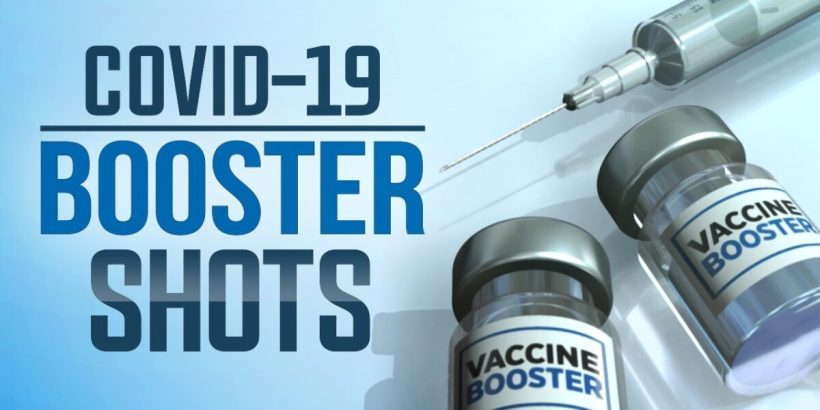 A top World Health Organization (WHO) official said there is “no evidence” to suggest that CCP virus booster doses would offer “greater protection” to healthy people.

Dr. Mike Ryan, the WHO’s emergency director, questioned the logic of some countries trying to produce more booster doses to vaccinate anyone aged 18 and older.

“Right now, there is no evidence that I’m aware of that would suggest that boosting the entire population is going to necessarily provide any greater protection for otherwise healthy individuals against hospitalization and death,” Ryan said.

“The real risk of severe disease, hospitalization, and death lies, in particularly, in at-risk and vulnerable individuals,” he said, “who do require protection against all variants of COVID-19,” the illness caused by the Chinese Communist Party (CCP) virus. Health agencies around the world generally consider older individuals, those with compromised immune systems, and people who work in high-risk settings to be vulnerable.

The United Kingdom recently announced that it secured 114 million vaccine doses for 2022 and 2023. Those doses will be provided to everyone aged 18 and older by the end of January 2022.

On Monday, President Joe Biden called on Americans aged 18 and older to get a booster shot due to the emergence of the Omicron COVID-19 variant in southern Africa that has been detected in at least five U.S. states for far.

South African health officials said in interviews this week that those who have contracted the Omicron variant, named by the WHO last week, are presenting “extremely mild” symptoms. There have been no deaths associated with the COVID-19 strain, which officials described as heavily mutated, and WHO officials cautioned is not enough data so far to determine whether it can cause more severe disease or breach the protection afforded by natural immunity or vaccination.

Earlier this year, Israel attached receiving the booster dose as a condition to using that country’s “green pass” COVID-19 vaccine passport to enter certain businesses. Meanwhile, pharmaceutical giant Pfizer told BBC that vaccine boosters will be likely needed every year from now on.

Ryan’s comments come as other WHO officials criticized the United States, European countries, Israel, and others for imposing travel bans on southern African nations due to the Omicron variant. Previously, WHO’s leader, Tedros Adhanom Ghebreyesus, urged wealthier countries to provide initial vaccine doses to poorer nations, rather than focusing on giving booster doses to their own population.