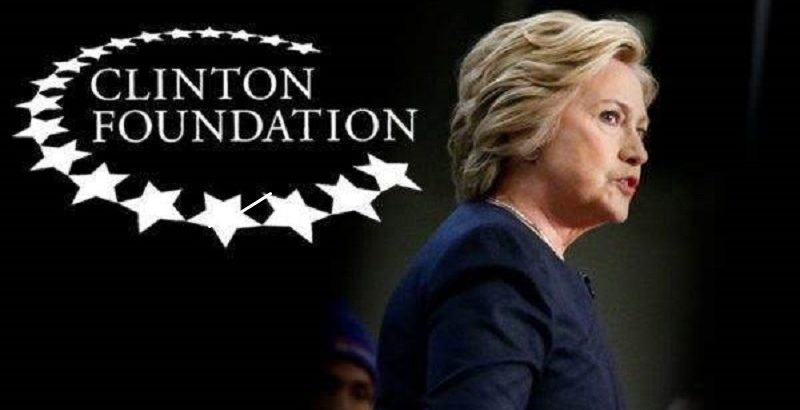 Trump is not getting thrown out of office. Not with his remarkable record of economic success for the average American worker. Not going to happen.

63 million Trump voters will insure that never happens. We have your back, Mr. President.

President Trump has the highest approval rating among Republicans in history. 95%. No one is impeaching this president.

Now, let’s discuss why this is happening.

So, it was all hands-on-deck. President Trump had to be framed and destroyed.

Enter Joe Biden. Few in the Democrat Party wanted an old white guy as the nominee anyway. Especially Obama. In order to frame Trump, Biden had to be sacrificed. In my opinion, this second-hand “whistleblower” was meant to kill two birds with one stone: Trump and Biden. Biden is the Democrats’ fall guy.

But the real story is about the Clintons, the Clinton Foundation, Obama, Pelosi, Kerry and many other powerful Democrats. Their fingerprints are all over Ukraine. Forget about the high-paying jobs for their family members. This goes much deeper.

Ukraine donated the most cash of any country in the world to the Clinton Foundation. What a coincidence.

Why would all this cash be coming from tiny Ukraine?

Because tiny Ukraine was the recipient of billions of dollars in US-taxpayer funded aid. It’s a million miles away. No one was watching. Leading Democrats extorted kickbacks on all this US foreign aid.

Democrats under Obama got rich. Democrats treated Ukraine as their personal fiefdom. This is how politics works in the DC Swamp.

But if I’m wrong, why is this US charity based offshore? A charity owes no taxes on donations. So why not base your bank accounts in the USA?

Because they don’t have to report to the US government what comes in, or where the money is going. Simple: Offshore = no reporting. The Clinton Foundation could not afford to have anyone look at their books.

In my opinion, Hillary was running her version of the Gambino Crime Family slush fund. Jimmy Hoffa and the teamsters had nothing on the Clintons. And everyone in the Democrat Party and Deep State got a piece, to insure no one would rat.

Ukraine is the key to this massive Democrat scandal. But Biden was just the tip of the iceberg. This is all about the Obama and Clinton Crime Families.

I believe Trump’s phone call to Ukraine’s president set off alarm bells. Trump is digging in places no one has ever dared dig before. He could expose the extortion and bribery racket of leading Democrats. That’s why the Deep State decided to come after Trump. He’s messing with their livelihood. He’s upsetting their apple cart. If he’s allowed to investigate, the jig is up.

I believe Obama named Biden his sacrificial lamb, just in case Hillary didn’t win and all of this could not be covered up. Biden is a crook. But he’s a careless fool too. It was easy to make him the fall guy.

Trust me. This is Obama and Hillary’s scandal. Biden is just an order taker.

So, let me make this clear to Democrats: We have your number. Justice will be served. And you’re never, ever impeaching our hero, President Trump.

This isn’t Ukraine. We don’t punish the investigator in the United States of America. We punish the criminals.