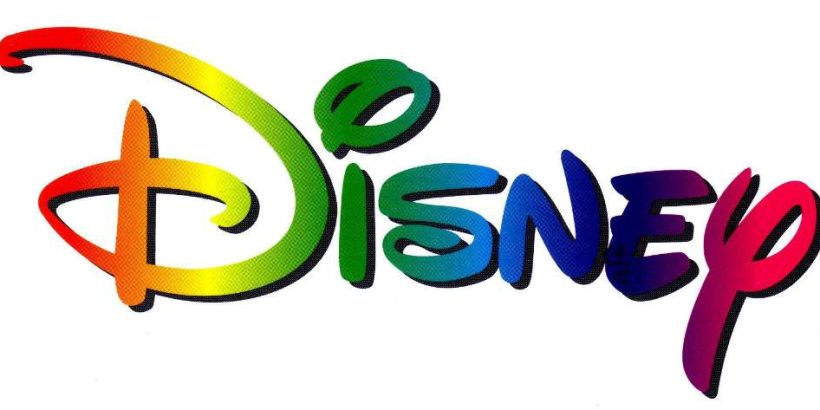 A Walt Disney Company whistleblower made a bombshell claim on Monday when she revealed that hundreds of employees have been arrested for child sex crimes throughout the years, and the company has done everything possible to sweep that under the rug to protect its brand.

The whistleblower, who went by the name Kathy, made her claim on Newsmax’s The Benny Show with host Benny Johnson. She explained that the company never internally addresses “things that are unpleasant” and employees are instructed not to bring up issues that could jeopardize Disney’s world-famous brand.

Disney has, however, felt that embracing transgender ideology and opposing Florida’s Parental Rights in Education bill are somehow on brand. Recent polling shows that over 60% of U.S. voters support the bill’s language.

Johnson asked Kathy if Disney ever internally addressed the “very severe and horrifying record” of Disney employees being charged for sex crimes against children. She emphatically said, “No.”

“We don’t talk about things that are unpleasant,” she added. She also explained that Disney employees are “constantly” monitored. While it would be nearly impossible for an employee to do anything to a child while on the clock, the real issue is what they do on their personal time.

“We are watched constantly. We have cameras everywhere on us. You can’t walk away with a child. So that would be pretty much an impossibility. But what people do on their off time. That’s kind of scary… And it’s not discussed.” One employee caught in the sting last month was a 27-year-old lifeguard at Disney’s Polynesian Village Resort named Xavier Jackson.

“I would bet dollars to donuts that the leadership team never even spoke to the rest of the team about why [Jackson] is no longer with the company.”

The whistleblower also lamented the way the company has embraced a woke agenda.

“I don’t see it getting any better…The agenda has to be pushed…I don’t think it’s going to make a huge difference in their business,” Kathy said. “The middle-class American family is not what Disney is after anymore.”

Earlier this month, a recording of a company-wide zoom meeting was leaked, and it showed Karen Burke, the president of Disney’s General Entertainment Content, saying Disney has “many, many, many LGBTQIA characters in our stories.” The leaked recording also showed executive producer Latoya Raveneau stating that her team has implemented a “not-at-all-secret gay agenda” and is regularly “adding queerness” to children’s programming.