They Didn’t Realize What The Patriots Were Up To;
They Believed They Had The Upper Hand 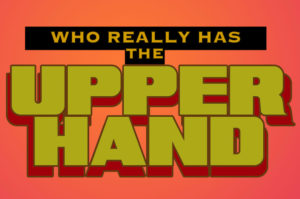 Come election-time, they were going to create chaos, manipulation. They were going to put their plan forward and there was nothing that Trump could do. Many of the people who have been looking at Trump and looking at his Administration thought, “Whoa, he’s going to be done for.”

This has been planned out for a very long time. The Patriots are in control!