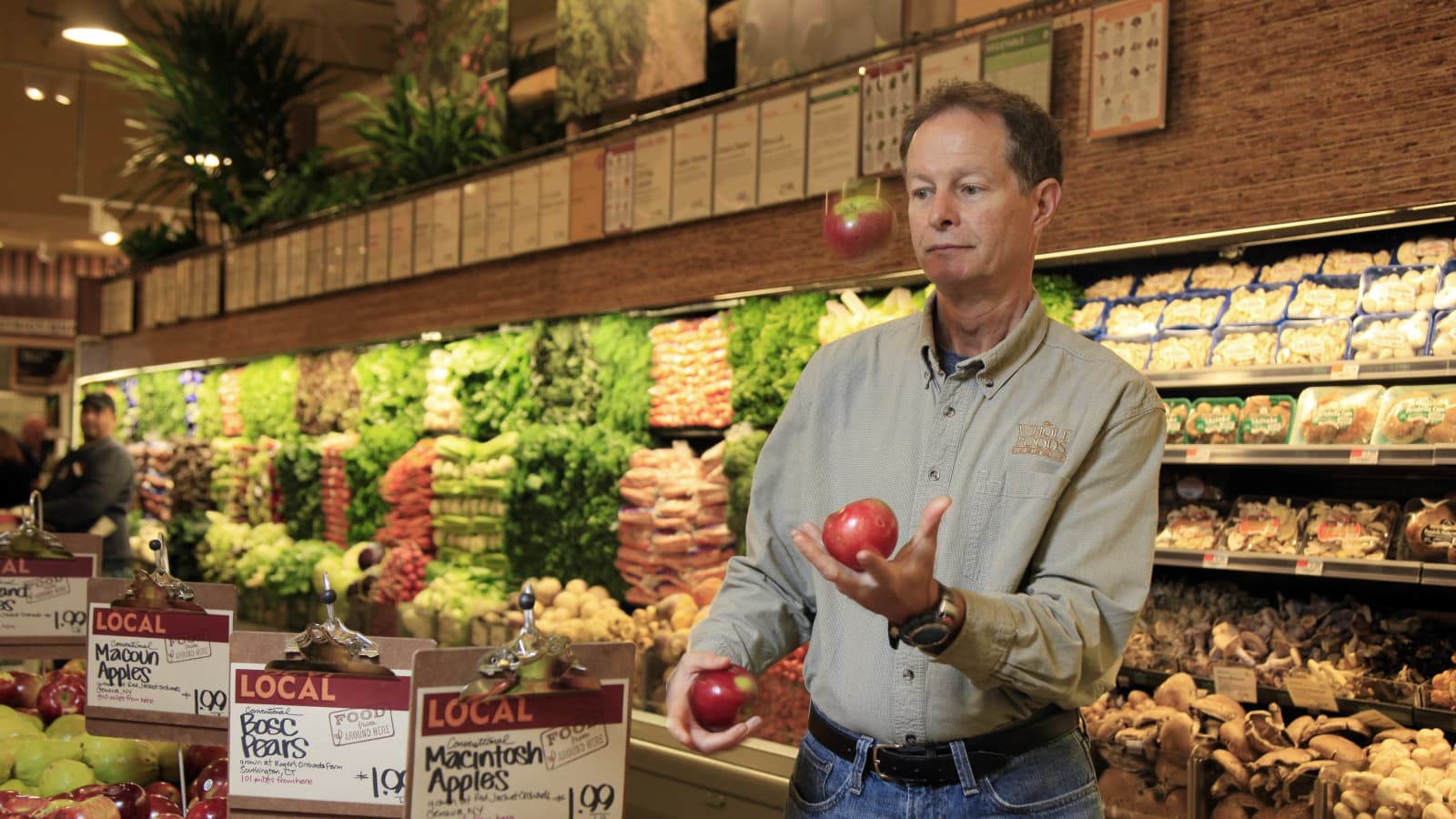 Whole Foods co-founder and exiting CEO John Mackey has said he is “deeply concerned” that “socialists are taking over” the country.

“They’re marching through the institutions — they’re taking everything over,” the 68-year-old executive told Reason magazine in an interview just weeks before he finally steps down from the supermarket giant.

“And it’s just continuing,” he warned.

He described himself as a “capitalist at heart” and said he believes in liberty.

“And I feel like with the way freedom of speech is today — the movement on gun control — a lot of the liberties that I’ve taken for granted most of my life, I think, are under threat,” he said.

“A lot of people were making as much money, if not more money, not working at all. And so guess what? They chose not to come back to work. They got used to it,” he said.

However, the biggest hiring crisis has been because “the younger generation … don’t seem to want to work,” he said.

“They only wanna work if it’s really purposeful, and [something] they feel aligned to,” he said of a shift to woke principles, noting it was particularly in major Democratic cities including the Big Apple.

“You can’t hope to start with meaningful work. You’re gonna have to earn it over time,” he said. “Some of the younger generation doesn’t seem to be willing to pay that price, and I don’t know why.”

Mackey promised that the interview was only a teaser of what was to come, saying that his role leading such a giant corporation left him “intimidated enough to shut up.”

“Pretty soon, you’re gonna hear about ‘Crazy John’ who’s no longer muzzled,” he said, laughing when asked if his main future plan was to embarrass the company he spent 44 years growing.

“I’ve got six weeks. I can talk more about politics in six weeks than I can today,” he told Reason’s editor at large, Nick Gillespie.