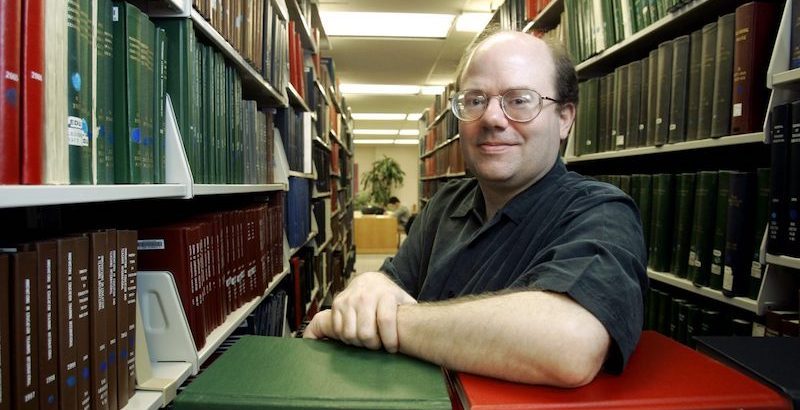 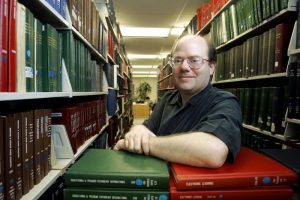 Wikipedia Co-founder Warns: ‘Wikipedia Is More One-Sided Than Ever’

Larry Sanger, a co-founder of Wikipedia, warned that the online encyclopedia is “more one-sided than ever” in light of the website’s entries for Black Lives Matter, the 2020 election, former President Donald Trump’s two impeachments, and other contentious topics.

Sanger, in particular, took issue with how some Wikipedia entries are sourced.

“In short, and with few exceptions, only globalist, progressive mainstream sources—and sources friendly to globalist progressivism—are permitted,” he wrote in an article on his website.

Several centrist news outlets like The Daily Telegraph, The Wall Street Journal, and The Weekly Standard are sometimes allowed to be sourced, he said, but Wikipedia editors are “careful never to leave the current Overton Window of progressive thought.”

Unlike Facebook Inc. and Twitter, which take more top-down approaches to content moderation, Wikipedia, which turned 20 years old earlier this year, largely relies on unpaid volunteers to handle issues around users’ behavior, editing entries, and other aspects of the site’s management.

Wikipedia has 230,000 volunteer editors who work on crowdsourced articles and more than 3,500 “administrators” who can take actions like blocking accounts or restricting edits on certain pages, according to a Reuters article.

Further, Sanger suggested, Wikipedia’s editors have “systematically purged conservative mainstream media sources” because its editors “do not want what they dismiss as ‘misinformation,’ ‘conspiracy theories,’ etc., to get any hearing. In saying so, they (and similarly biased institutions) are plainly claiming exclusive control over what is thinkable. They want to set the boundaries of the debate, and they want to tell you how to think about it.”

Sanger noted that Wikipedia has banned Fox News’ political reporting, the New York Post, and the Daily Mail from being used as sources.

According to a Wikipedia page on the sources that can be used, other conservative websites like Breitbart, The Blaze, The Daily Wire, The Gateway Pundit, and Newsmax are also banned.

“Many mainstream sources of conservative, libertarian, or contrarian opinion are banned from Wikipedia as well, including Quillette, The Federalist, and the Daily Caller,” he added. “Those might be contrarian or conservative, but they are hardly ‘radical’; they are still mainstream. So, how on earth can such viewpoints ever be given an airing on Wikipedia? Answer: often, they cannot, not if there are no ‘reliable sources’ available to report about them.”

“It is not too far to say that Wikipedia, like many other deeply biased institutions of our brave new digital world, has made itself into a kind of thought police that has de facto shackled conservative viewpoints with which they disagree,” Sanger wrote in a conclusion on his website. “Democracy cannot thrive under such conditions: I maintain that Wikipedia has become an opponent of vigorous democracy.”

But democracy, he argued, “requires that voters be given the full range of views on controversial issues, so that they can make up their minds for themselves.”

“If society’s main information sources march in ideological lockstep, they make a mockery of democracy. Then the wealthy and powerful need only gain control of the few approved organs of acceptable thought; then they will be able to manipulate and ultimately control all-important political dialogue,” Sanger concluded.

Sanger and another co-founder Jimmy Wales created Wikipedia—of which Sanger gave its name—in 2001. Sanger left the project during the next year and he has, for years, criticized the website.