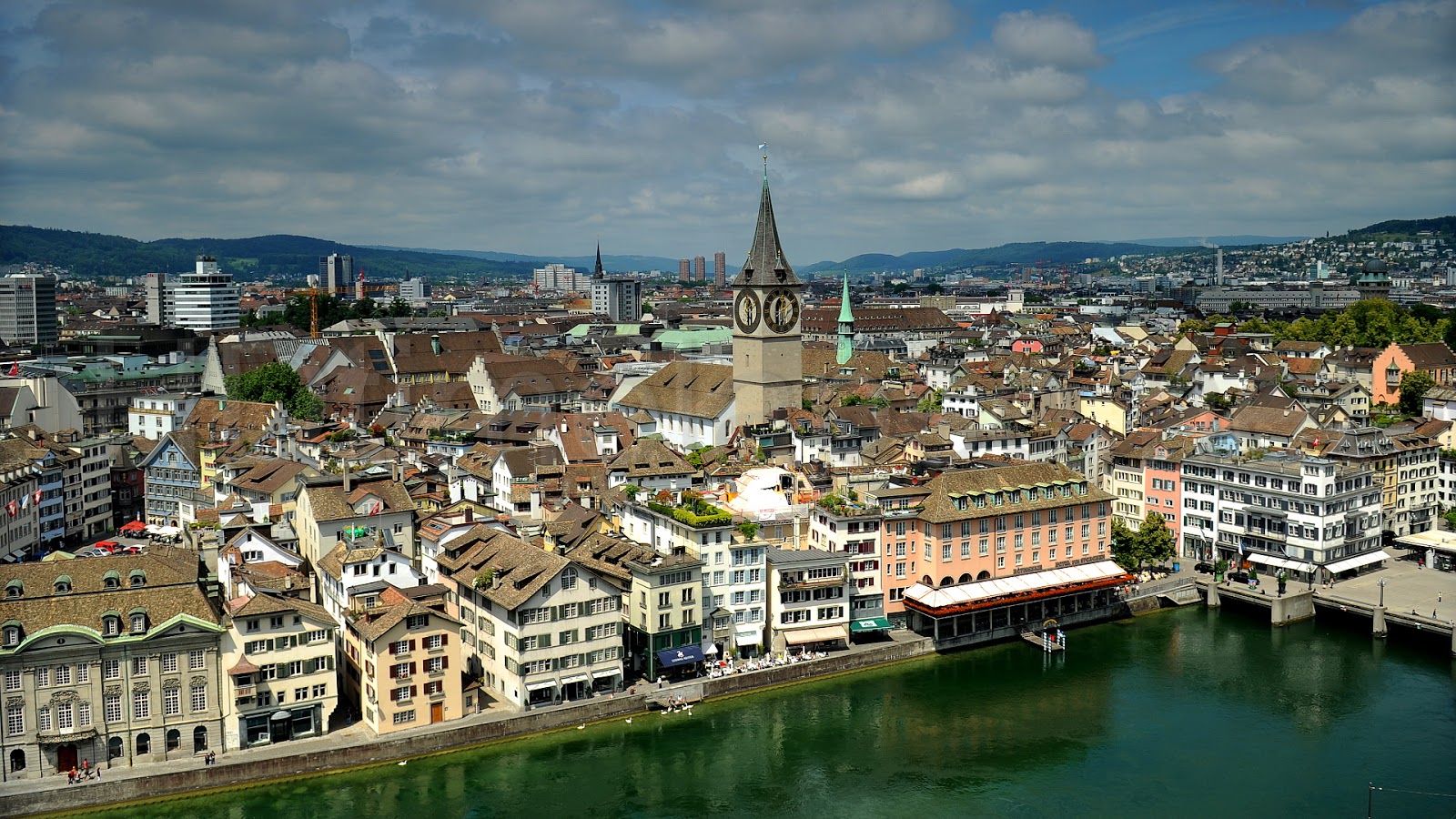 Switzerland hasn’t suffered a mass shooting in the last 17 years, yet, civilian gun ownership is commonplace.

There are an estimated two million privately owned guns in the country, but deadly gun violence is extremely rare, Business Insider reports:

“Switzerland hasn’t had a mass shooting since 2001, when a man stormed the local parliament in Zug, killing 14 people and then himself.

“The country has about 2 million privately owned guns in a nation of 8.3 million people. In 2016, the country had 47 attempted homicides with firearms. The country’s overall murder rate is near zero.”

The reasons for the lack of gun violence in gun-rich Switzerland cited by the article include: