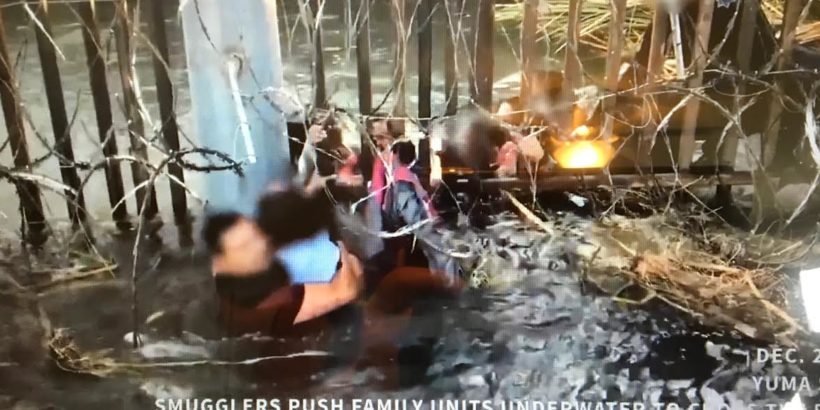 This is what our southern border actually looks like: 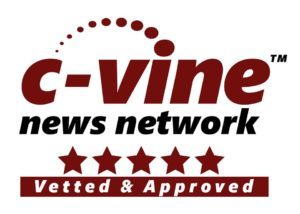 In just one example, on December 22, smugglers pushed a group of adults and children through a hole in the Sanchez Canal border infrastructure—an area of the wall that’s partially underwater. These smugglers profit off thousands of children brought along by adults on this terrifying journey.

The Trump Administration is treating the crisis on our southern border as the true national emergency that it is. Last night, Homeland Security Secretary Kirstjen Nielsen explained how U.S. law enforcement has broken up so-called

“child recycling rings,” a horrid practice where smugglers kidnap children, give them to adults to cross the border posing as a family, and pass them back to other illegal immigrants, repeating the process.

“The smugglers . . . they are sicker than we have ever seen before,” Secretary Nielsen says.

Meanwhile, border apprehensions are skyrocketing, and U.S. facilities are overwhelmed. In February, more than 76,000 people crossed the border without authorization, the highest number in more than a decade. Today, we are quickly approaching a new era of 100,000 or more illegal immigrants apprehended per month.

A long-term solution can come only from Congress, but the Trump Administration is using the full extent of its executive authority to address the immediate crisis. This week, the Department of Homeland Security announced that 750 personnel would be temporarily reassigned to the southwest border. “We are doing everything we can to simply avoid a tragedy in a CBP facility,” U.S. Customs and Border Protection Commissioner Kevin McAleenan says.

President Trump is also using his presidential authority to properly enforce the immigration laws passed—and then ignored—by Congress. His national emergency declaration allocates up to $3.6 billion for barrier construction along our southwest border.

That’s good, because the state of America’s border is a disgrace for a modern republic.