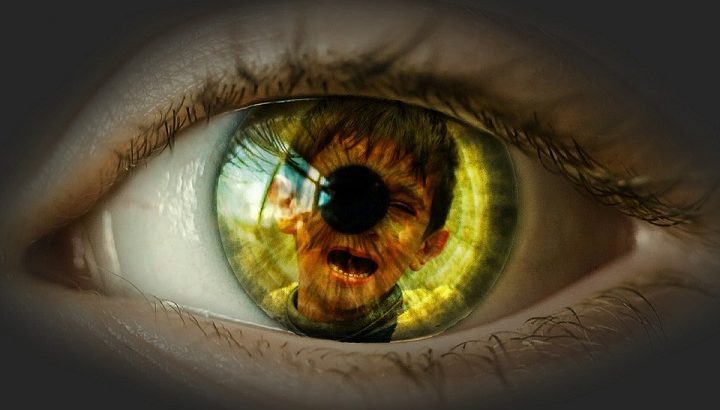 A total of 17 people were arrested, representing 49 felony and two misdemeanor charges altogether. The suspects’ ages ranged from 26 to 47. They were mostly from the central Florida area, except one who was visiting from California.

At a press conference on Tuesday, Grady Judd, the sheriff of Polk County, described the suspects as “incredible deviants,” “dangerous,” and “nasty nasty nasty people.”

A release from the Polk County Sheriff’s Office said that the suspects showed up to an undercover location in the county at separate times to meet who they thought would be children. Six of the suspects brought condoms, and nine of the suspects have criminal histories that amounted to 27 previous felonies and 22 previous misdemeanors in total.

“Some of [the suspects] transmitted pornographic images while grooming and soliciting the children online, and they were appropriately charged for that as well,” according to the release.

Three of the suspects were employees at Walt Disney World.

Judd told reporters that two suspects, Savannah Lawrence, 29, and Jonathan McGrew, 34, worked as custodians at Walt Disney World Hollywood Studios. They spoke to an undercover detective posing as a 13-year-old girl online and told the “girl” they wanted to engage in sexual activity together. McGrew even went further and described to the “girl” various role-playing scenarios they could enact, Judd told reporters.

Another Disney employee, 26-year-old Kenneth Aquino, was arrested at the undercover location when he went there in his work clothes, Judd said. Aquino worked as a lifeguard at Disney Animal Kingdom Lodge and had left his pregnant girlfriend to engage in sexual activity with what he thought was a 13-year-old child, the sheriff added.

Aquino “was working toward a dive team or a SEAL team or some kind of special ops job,” Judd said. “They did a background check on him and found he had friends or affiliates that were gang members, and they tossed him.”

Judd noted that one of the male suspects was HIV-positive but due to the 1996 Health Insurance Portability and Accountability Act (HIPAA), he could not identify the person.

“Did you hear what I’m telling you? He’s HIV positive. He showed up to have unprotected sex with what he thought was a child … with a little girl. Fortunately, our detectives were there instead of a 13-year-old child,” Judd said.

“They’re skilled in ‘talking’ as if they’re 13- and 14-year-old children, and they worked around the clock for a week in order to arrest 17 people,” he said.

Judd told reporters that in relaying news of the arrests, he and other officers “can’t even use the words [the suspects] used … We obviously can’t show you the pictures and the video clips that they sent to what they thought were 13-year-old little girls and little boys.”

The charges dealt to the suspects include traveling to meet a minor for sex, attempted lewd battery, use of a computer to seduce a child, unlawful use of a two-way communication device, and transmission of material harmful to a child.

The details of each individual and their charges are listed on the Polk County Sheriff’s Office website.