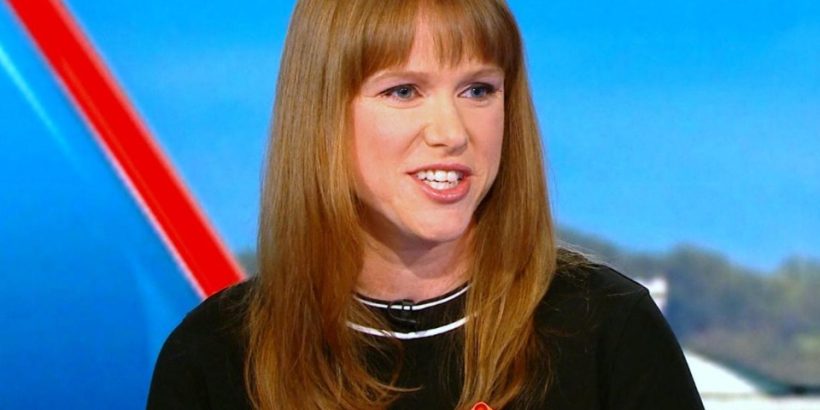 White House communications director Kate Bedingfield is stepping down from her position, according to the Biden administration’s chief of staff.

In a statement released on July 6, the White House said that Bedingfield has “played a huge role” in the administration. The announcement came after a number of legacy news outlets, citing unnamed White House officials, said Bedingfield would depart soon.

“Her strategic acumen, intense devotion to the President’s agenda, and fierce work on his behalf are unmated,” said White House chief of staff Ron Klain. “She will continue to remain a critical player in the Biden agenda forward from the outside.”

Neither Klain nor the unnamed officials provided a reason why Bedingfield is leaving. Meanwhile, she hasn’t made a public comment on the matter.

Characterized as a longtime aide to Biden, Bedingfield helped work for his campaign in 2020 before she was hired to work in the White House. According to recent White House disclosures, she was slated to make $180,000 in 2022, one of the highest-paid administration officials.

Cedric Richmond, a former congressman from Louisiana, had led Biden’s Office of Public Engagement, but he recently left the White House to work with the Democratic National Committee. He was replaced by former Atlanta Mayor Keisha Lance Bottoms.

In a statement last week, Dunn told news outlets that Bedingfield “ensured that our message in 2020 and in the White House was consistent with his voice and principles,” and asserted she would “always be a core member of this family, even as she takes a little time to put her own family first.”