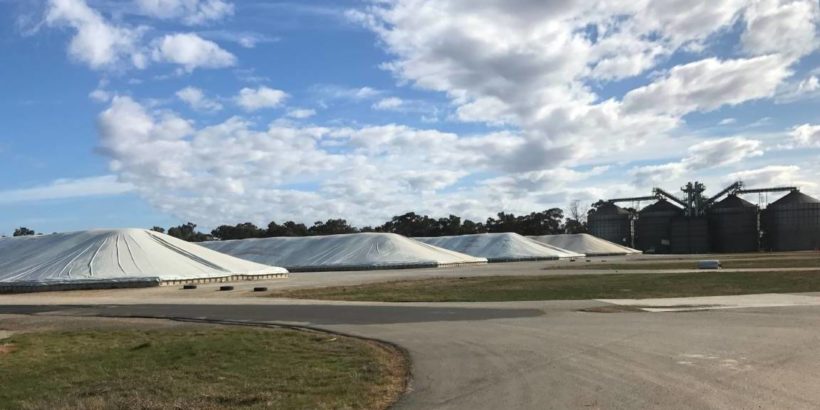 The Foreign Investment Review Board (FIRB) has approved the sale of NSW mixed cropping and logistics enterprise BFB to Canada’s largest superannuation fund.

US private equity firm Proterra has held a controlling stake in BFB since 2008.

PSP’s bid for the Temora, southern NSW business, is understood to have been $208 million. PricewaterhouseCoopers (PwC) advised BFB on the sale.

“We have full confidence in BFB’s Management team and its employees to continue to grow this incredible farming business,” Mr Drouin said.

PSP are a significant ag investor. The company has formed a cropping joint-venture with Glencore and bought a majority stake Australia’s largest pecan grower and processor and macadamia processor and marketer, Stahmann Farms.

FIRB criteria requires foreign investors to demonstrate that land they intend to buy has been widely marketed, part of a minimum 30 day public sales process, Australian bidders had an opportunity to participate and development must to commence within a five year period to prevent land banking.

The BFB sale process cause controversy late last year, when leaked details of the confidential sale process revealed Proterra knocked back a $270m offer for BFB from a consortium of local growers, which was branded Agrinova.

A joint statement from BFB and PSP today said PSP’s bid was considered the most compelling based on price, its low execution risk, creditworthiness and the financial resources PSP’s has to support BFB’s expansion plans.

After their bid was rejected, Agrinova claimed BFB cut short their plans to conduct an initial round of bidding – followed by a due diligence stage for successful bidders, and selected PSP over Agrinova before the second stage kicked off.

“Let’s be clear, the Agrinova bid was not just a little better, it was better on price by more than 20 per cent than PSP’s second crack at a BFB offer of $208m,” he said.