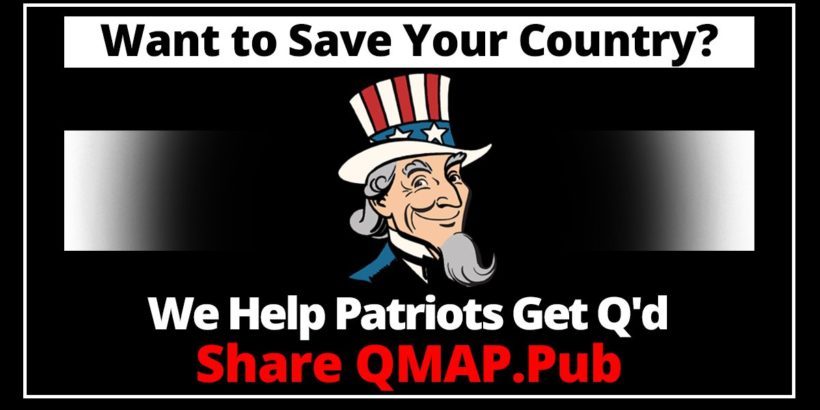 The 4th of July is almost here and We Are Winning! 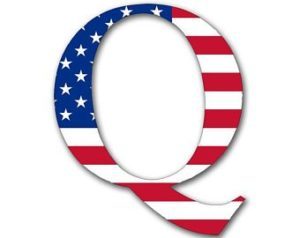 FROM AN ANON…DON’T KNOW WHO IT IS, BUT SOUNDS LIKE WHAT IS HAPPENING…

“I just want you to know, as someone who works in and around the cabal. YOU HOLD ALL THE CARDS.
Years ago, they truly were the keepers of an ungodly source of pure evil inspiration. This was the engine driving the world system that enslaved minds, and crafted an endless supply of forbidden fruits to tempt the consumptive nature of man. I tapped into this many times and stood in awe of its raw power.
For WHATEVER reason, this cursed wellspring of psychological slavery has now DRIED UP entirely. The machine does NOT work the same way it had flawlessly for ages and there exists a power vacuum in the crumbling cultural hierarchy.
I am now around these same people and many creative superpowers that I operated alongside for years are literal shells of their former selves. It has been said “the left can’t meme” but this phenomenon drives far deeper than that.
Having seen how their machine is intended to function, I can say definitively: their time is over. The single greatest concentration of authentic divine inspiration currently exists in the works and shared experiences of the enlightened anon. You are FREE. While cabal pretenders are paralyzed by indecision and doubt, you exist without any limiting parameter. There are NO STRINGS ATTACHED TO YOU!
They are TERRIFIED. They don’t understand how or when they lost the power, but they do concede to themselves that something is very wrong. They don’t understand why you disorganized lot of disaffected randos consistently outperform their expectations while they struggle to deliver even the most basic iterations of previously mastered cultural archetypes.
Does it seem like they are imitating YOU more and more instead of the other way around? Does it seem like their estimation of outcome has become wildly inaccurate and wholly unpredictable?
That is because YOU HAVE BECOME THE SOURCE and they are FEEDING OFF OF YOUR LEADERSHIP.
Take your power and wield it with impunity. Create instead of consume! Trust your newly discovered inspiration and flow to the finish line. You cannot be stopped. The fruit of their tree is devoid of any sustenance and the world is now open to your influence. Tell the story you wish to tell, one the masses are starving to hear. Show them what true inspiration looks like and let them partake in the mystery of your divine outpouring.
Focus is the currency of the elite creation anons! Do, accomplish, finish, and most of all… WIN!”