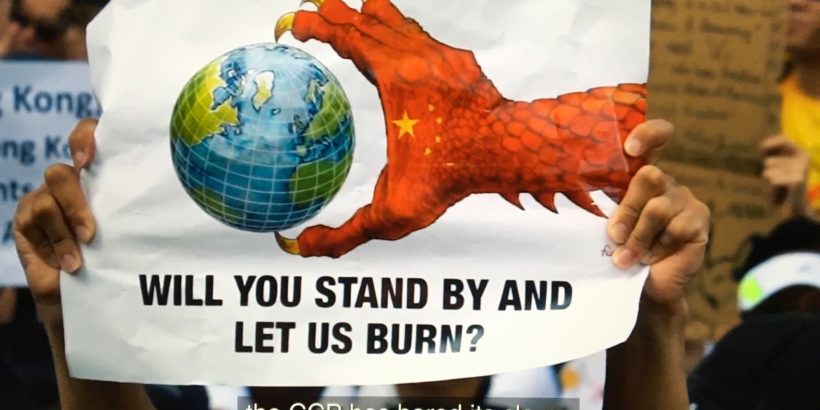 BEWARE!  The brutality of the Chinese Communist Government is beyond our wildest nightmares.

We must become aware! 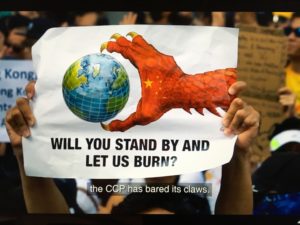 LEARN WHY the Chinese Communist Party (CCP) has lied, is lying, and will continue to lie to protect its regime, and how it has been attempting to deceive, infiltrate, and dominate the world. 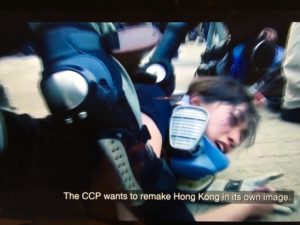 Originating in China, the coronavirus got out of control because the CCP hid it and lied about it. Can something worse happen? Maybe. What if it is not a pandemic that may eventually pass but a fatal threat to our security, freedom, and way of life? 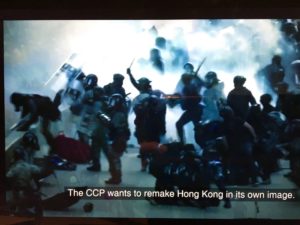 After the disastrous Cultural Revolution, the Chinese Communist Party, or CCP, pretended to reform itself so it could attract foreign investment. Now, it is done pretending. It’s critical the world understand the regime’s agenda, tactics, and how to deal with it or we risk being caught underfoot by the imminent dangers it presents.

The coronavirus outbreak is the latest wakeup call. 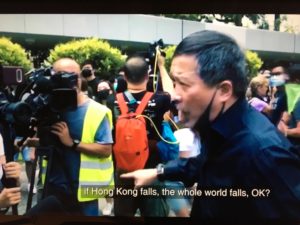 With its growing clout the Chinese Communist Party (CCP) has bared its claws. From its military expansion abroad to its control of more UN organizations; from its infiltration and coercion of international businesses, universities, news media, movie studios, and governments, to its public assaults on organizations and individuals who dare to criticize it, the CCP is attacking the vital organs of the free world like a political incarnation of the deadly coronavirus.

Sign the petition to investigate, condemn, and reject the Chinese Communist Party