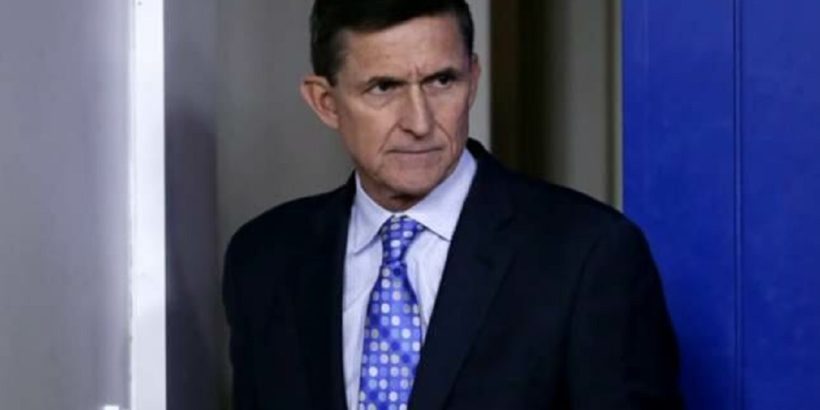 The transcripts have long been sought by lawmakers because they reveal the contents of the phone calls between Flynn and Kislyak during the presidential transition period. Flynn pleaded guilty for making false statements to the FBI about his conversations with Kislyak, a plea he later sought to withdraw.

“As I stated throughout the confirmation process, transparency is vital to allowing the American people to have confidence in the Intelligence Community,” Ratcliffe said in a statement. “As the Director of National Intelligence, it is my obligation to review declassification requests with the overarching priority of protecting sources and methods, while also providing transparency whenever possible. Accordingly, today the Office of the Director of National Intelligence declassified transcripts concerning Lt. Gen. Michael Flynn.”

The transcripts were declassified by Richard Grenell on his way out as acting director of national intelligence, leaving the decision on whether to make those documents public up to Ratcliffe, who was officially sworn in as director on Tuesday.

Ratcliffe, in his first major move as DNI, sent the declassified transcripts of phone conversations between Flynn and Kislyak to Sens. Chuck Grassley, R-Iowa, and Ron Johnson, R-Wis., on Friday. The Flynn-Kislyak phone calls took place in 2016 on Dec. 22 and Dec. 29.

Here are the full Flynn Kislyak transcripts — Via Senator Grassley: