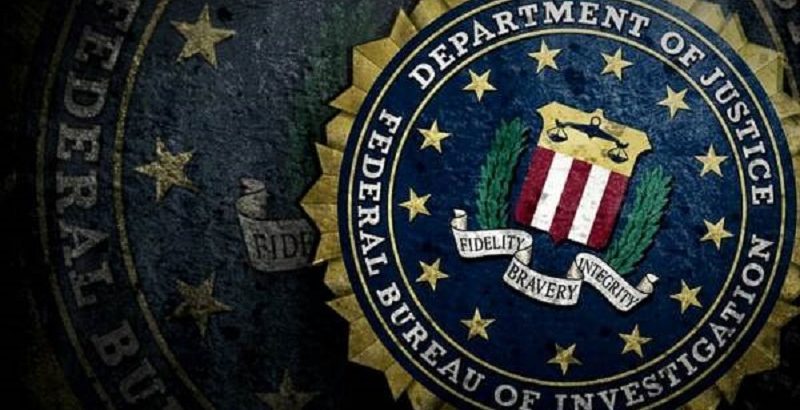 The Justice Department on Wednesday announced the arrest of 30-year-old Henry Kyle Frese, a Defense Intelligence Agency employee, for leaking to journalists.

According to the DOJ, Frese had a romantic relationship with one of the reporters he was transmitting top secret information to and if convicted, he faces up to 20 years in prison.

“In or about mid-April to early May 2018, FRESE accessed an intelligence report unrelated to his job duties on multiple occasions, which contained NDI classified at the TOP SECRET/SCI level, which related to a certain foreign country’s weapons systems,” the indictment said.

According to the indictment, Frese stated he was “down” to help the journalist who contacted him via Twitter direct message because “he wanted to see the journalist progress.”