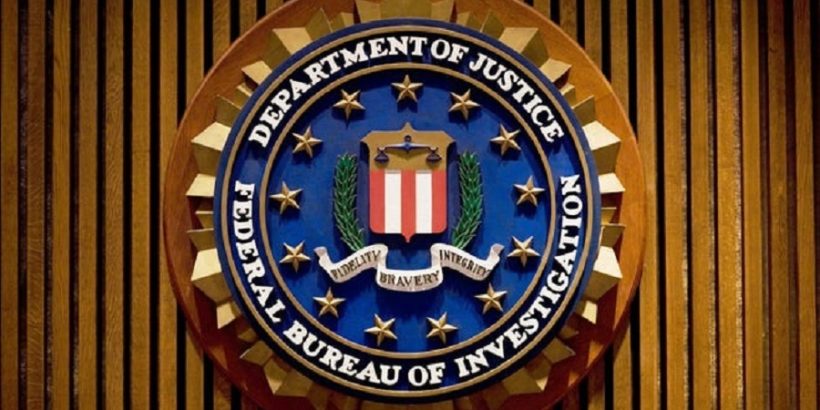 Breaking: FBI Agent Tim Thibault Who Opened Trump Investigation Is Escorted from Headquarters — Was Also FBI Agent in Charge of Investigating Voter Fraud, And Failed to Do So

He was the mastermind behind the affidavit to raid Mar-a-Lago.

He has longtime connections to the Clintons and the Obamas.

Thibault was the FBI official who was Assistant Agent in Charge (ASAC) in investigating voter fraud in the 2020 election.

THIS IS VERY BIG DEVELOPMENT—

Former Washington Field Office Special Agent in Charge Tim Thibault was reportedly escorted out of the Bureau’s headquarters on Friday, amid whistleblower allegations that he showed political bias in his handling of politically sensitive investigations.

Whistleblowers alleged that Thibault concealed the partisan nature of evidence from FBI Director Christopher Wray and Attorney General Merrick Garland to secure their approval to open an investigation into former President Donald Trump. That investigation culminated in the FBI’s raid on Trump’s Mar-a-Lago estate earlier this month.

The public release of the affidavit that accompanied the search warrant revealed the warrant application relied heavily on information from news articles, including a CBS Miami piece titled “Moving Trucks Spotted At Mar-a-Lago” and a Breitbart News article in which former Trump adviser Kash Patel discussed the classified status of documents the bureau previously removed from the estate on behalf of the National Archives.

Iowa Republican Sen. Chuck Grassley confirmed to Just the News prior to the raid that Thibault had been removed from his post and reassigned to an unspecified position.