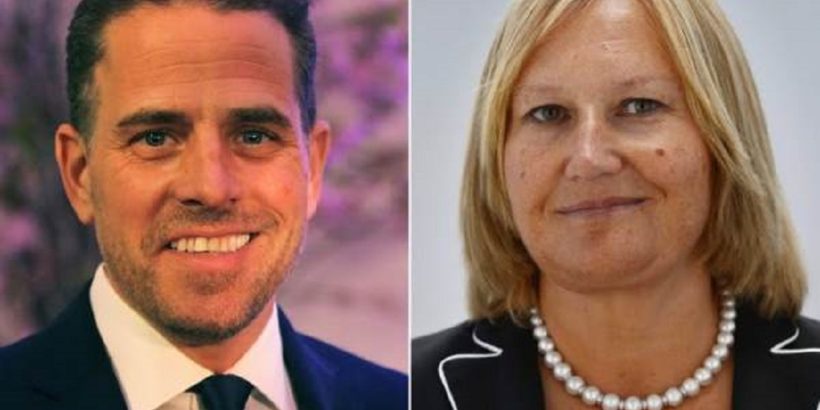 According to US treasury documents provided by the Senate Finance and Homeland Security Committees, Hunter Biden was paid $3.5 million from the Mayor of Moscow’s wife.

The report by the Senate Finance and Homeland Security Committees was released last month and it was devastating.

Hunter Biden received a $3.5 million wire transfer from Yelena Baturina, the wife of the former mayor of Moscow.

Until today we didn’t know why Yelena Baturina paid Hunter millions of dollars.

Jack Posobiec met up with Matthew Tyrmand, the investigative reporter who had received a tranche of emails from Hunter Biden’s associate.

According to emails and documents, Yelena Baturina laundered funds into the US in avoidance of sanctions, Devon Archer claimed the firm received $200 million.