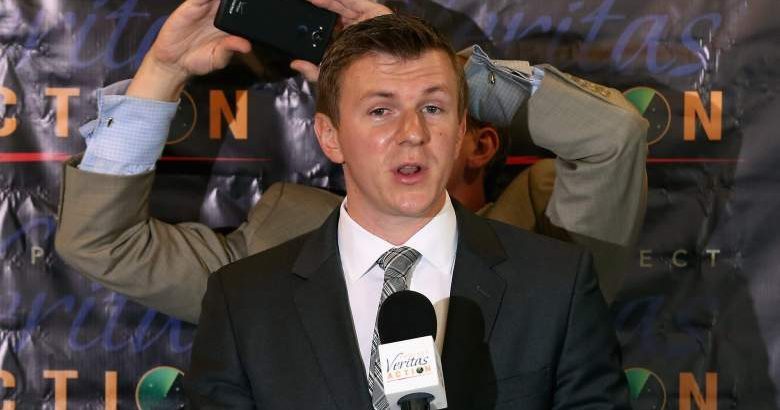 Project Veritas will be permitted to depose The New York Times and For the First Time in History, You’ll be Right There With Us to Witness it!

As you know, we sued the Times for claiming our Minnesota ballot harvesting video was “deceptive.”

The New York Times attempted to dismiss the case and we won a historic victory when the New York Supreme Court denied the motion, ruling that the terms “deceptive” and “disinformation” apply to the New York Times’ reporters’ actions and claims.

The Times appealed, and then asked the Court to issue a stay that would effectively prohibit us from depositing the Times until the appeal is resolved – a process that could last up to three years.

The Court today issued a mic drop of an opinion: “Here, having failed to convince the Court that [Project Veritas’] case should be dismissed, [The New York Times] also failed to demonstrate the extraordinary justification required for the imposition of the drastic remedy of a stay pending appeal.”

The Court noted that “despite the fact that [the New York Times has] been permitted to file anti-SLAPP motions to dismiss for decades, the [New York Times] here failed to cite any cases in which an unsuccessful moving was granted a stay pending appeal[.]”