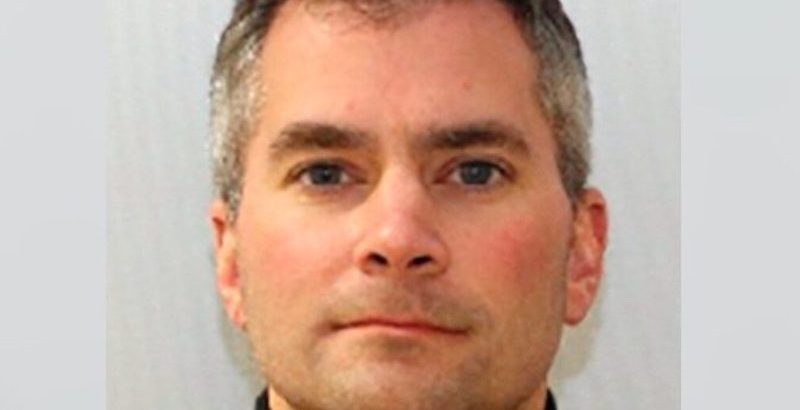 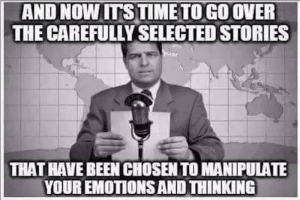 Not only is she experiencing unbelievable grief in the loss of her son, Gladys Sicknick now has to deal with the fictitious story perpetrated by the Leftist’s agenda.

Weeks later, mainstream news outlets recanted their orginal statements that Brian Sicknick was ‘beaten to death,’ to ‘he was not.’

But the narrative was set, that Sicknick was beaten to death by a Trump Supporter with a fire-extinguisher. If no one actually saw that happen, which we now know it didn’t, why would such a report be circulated?  It’s important to ask questions:

Why was a reporter in the Capitol building during this time to begin with? If this crime did not happen, why was it allowed to be reported this way? Who is responsible for fanning such dishonesty? No one saw a crime, yet it was reported as such. Where is the accountability? After nearly a month, who forced the MSM to report the truth?

The truth fell on Sicknick’s own grieving mother to share with the world. That should not be her job, especially now. How many people still don’t know the accuracy of it… and will never know?

The damage has been done, and Big Tech censorship on social media does not allow news networks such as C-VINE to report truth. The question begs, “Why not?”

Those who are awake are angry as we see these types of fictitious stories being told day after day. We’ve seen it year after year and Americans are hurt by them.

Viewers who solely watch mainstream news or listen to MSM radio are surely in for a rude awakening when they realize how deceived they have been!

Patriots encourage truth by researching then sharing wherever possible. Together, we can awaken the world. The people have all the power and this is the enemy’s greatest fear! 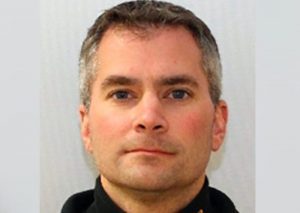 The mother of Capitol Police officer Brian Sicknick said her son was not beaten with a fire extinguisher by a mob on Jan. 6, saying he likely suffered a stroke instead—refuting reports from the New York Times and other outlets claiming otherwise.

“He wasn’t hit on the head, no. We think he had a stroke, but we don’t know anything for sure,” Gladys Sicknick told the Daily Mail in an exclusive interview on Feb. 22. “We’d love to know what happened.”

According to the NY Times’ update in February, “New information has emerged regarding the death of the Capitol Police officer Brian Sicknick that questions the initial cause of his death provided by officials close to the Capitol Police.” However, there were reports of new information emerging about the circumstances of Sicknick’s death around the same time the NY Times published its report on Jan. 8.

The allegation Sicknick was killed by a protester was cited during the House impeachment managers’ presentations and arguments that former President Donald Trump should be convicted in the Senate impeachment trial over his speech on Jan. 6. Since the Capitol breach, some pundits and elected officials have cited Sicknick’s death while pushing claims that new domestic terrorism laws are needed.

Sicknick’s brother also disputed the reports about his death in early January. “[Officer Sicknick] texted me last night and said, ‘I got pepper-sprayed twice,’ and he was in good shape,” his brother, Ken Sicknick, said to news outlets last month, appearing to dispute key details of the original NY Times report.

Medical examiners have not released an official report on Sicknick’s cause of death. An autopsy report also was not released.

Meanwhile, there have been no arrests related to the slain officer’s death, and officials have not released details about a potential suspect. And while the breach was captured via live-streaming video, there is no footage that surfaced of demonstrators hitting Sicknick with a fire extinguisher.

An official Capitol Police statement said that “officer Brian D. Sicknick passed away due to injuries sustained while on duty,” continuing to say, “Officer Sicknick was responding to the riots on Wednesday, January 6, 2021, at the US Capitol and was injured while physically engaging with protesters. He returned to his division office and collapsed. He was taken to a local hospital where he succumbed to his injuries.”

Investigative journalist Glenn Greenwald noted last week that Sicknick’s death was referenced so much because it is “the only example the media had of the pro-Trump mob deliberately killing anyone,” adding that “none of the other four deaths” during the riots “were at the hands of the protesters: the only other person killed with deliberate violence was a pro-Trump protester, Ashli Babbitt, unarmed when shot in the neck by a police officer at close range.” Two other protesters, according to officials, died of medical-related causes while another died allegedly due to a crush of fellow protesters.

The Epoch Times has reached out to the U.S. Capitol Police for comment.