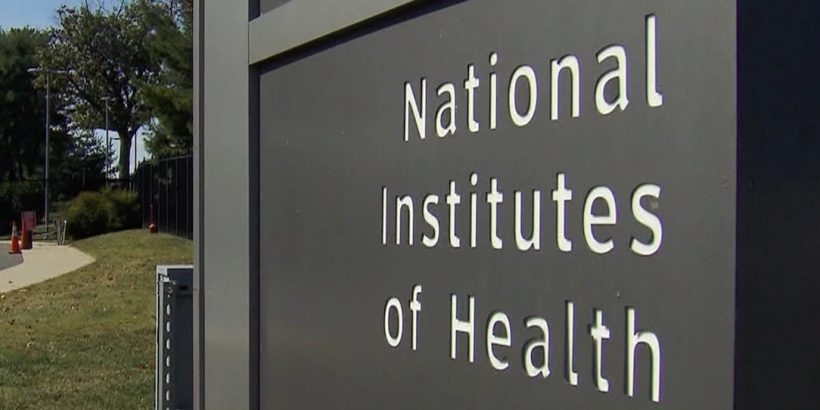 The National Institutes of Health (NIH) altered a key portion of its website last week around the time it disclosed to Congress that experiments it funded in China met the definition of gain-of-function.

The federal agency had a detailed explanation of gain-of-function research on its site, noting that the term refers to any research “that modifies a biological agent so that it confers new or enhanced activity to that agent.”

But the explanation was wiped between Oct. 19 and Oct. 21— possibly ahead of the NIH’s most recent disclosures on Oct. 20 about research it funded in China that increased the potency of a virus by modifying it.

The updated page now says, in its only reference to that type of research, that research involving enhanced potential pandemic pathogens (ePPPs) “is a type of so-called ‘gain-of-function’ (GOF) research.” It claims that “the vast majority of GOF research does not involve ePPP and falls outside the scope of oversight required for research involving ePPPs.”

Oversight involving research on ePPPs is governed by a framework issued by the U.S. government in late 2017, on the same day the NIH lifted its yearslong funding pause on most gain-of-function research.

There’s no definition of gain-of-function inside the framework. The only mention of it refers people to a list of examples of activities that would and would not be considered to involve ePPPs. That list was last available in May 2017, according to an Epoch Times review.

An NIH spokeswoman confirmed that the webpage, a “backgrounder” on the framework, was altered last week, around the same time the disclosures were made.

The information concerning gain-of-function “was being misused/used incorrectly (and still is) and creating confusion (and still is),” the spokeswoman told The Epoch Times in an email.

“The backgrounder was updated to provide clarity on the scope of the framework,” she said.

The NIH Office of Communications and Public Liaison made the decision to alter the page, according to the spokeswoman. She noted that a separate page still gives details on gain-of-function research, but it doesn’t contain nearly as much information about what exactly the type of research is as the other page did.

The Epoch Times has submitted a Freedom of Information Act request for all communications and other internal NIH documents concerning the alteration.

The agency’s outgoing director, Dr. Francis Collins, and one of its top officials, Dr. Anthony Fauci, are under heightened scrutiny for their funding of research in China during and after a pause in funding of most gain-of-function research.

The new disclosures, some experts say, showed the funding did go toward GOF research, which runs counter to what Collins and Fauci told members of Congress in Washington during public hearings earlier this year.

While Collins and Fauci are standing by their statements, Fauci shifted his defense on Oct. 24, saying the experiments didn’t meet the definition of “gain-of-function research of concern”—after earlier claiming they were not gain-of-function at all.

Rep. Thomas Massie (R-Ky.), a strong critic of the NIH, said on Twitter that the webpage change is concerning.

Rep. Marjorie Taylor Greene (R-Ga.) also took notice of the update, writing, “What does the NIH have to hide?”

The NIH and other health agencies have altered other pages during the COVID-19 pandemic.

For instance, the Centers for Disease Control and Prevention recently changed the definition of a vaccine from “a product that stimulates a person’s immune system to produce immunity to a specific disease, protecting the person from that disease” to “a preparation that is used to stimulate the body’s immune system against disease.”

A spokesperson for the agency previously told The Epoch Times that the earlier definition “could be interpreted to mean that vaccines are 100 percent effective, which has never been the case for any vaccine, so the current definition is more transparent.”

Meiling Lee contributed to this report.