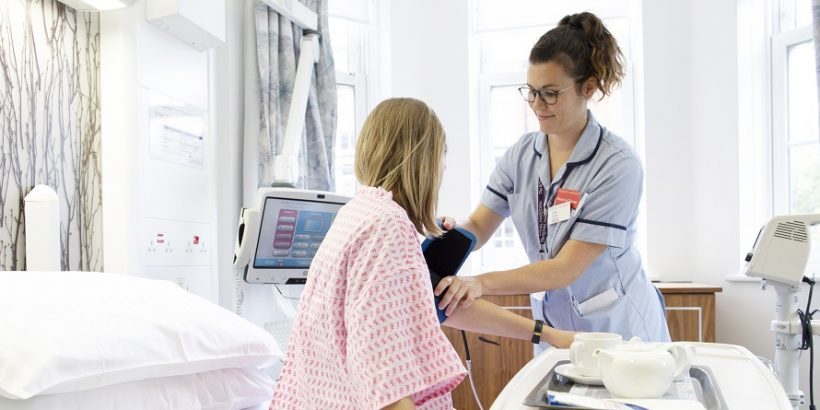 The following report should not be read as an endorsement for a cancer cure… but meant to educate and provide documented studies to consider. These studies are not new, although are now being reevaluated with additional studies as we speak.

It is suggested the reader take the time to research off-line and view the two attached reports for consideration.

As a side note of interest and applicable to this commentary, a number of licensed Physicians with long histories of practicing medicine from multiple places around the globe, have been placing their entire careers on the line. These Medical Doctors are advising the public about two life saving anti-parasitic drugs that have been found to be an effective prophylactic, and antidote against COVID-19.

The drugs are Hydroxychloroquine and Ivermectin that have been FDA approved for over 40 years after the requisite long term studies with minimal side effects. Initially used as a prophylactic against Malaria and/or treatment of it, later found as an effective treatment against Rheumatoid Arthritis and Lupus.

But, then came loud warnings about the dangers of Hydroxychloroquine after Trump announced taking it as a COVID prophylactic.

In October of 2020, the AMA then sent out a letter rescinding the study about the dangers of Hydroxychloroquine, and gave physicians the ability to prescribe it as they saw necessary. Unfortunately a large number of doctors either don’t read their memos, or are advised not to prescribe it by the entities they work for.

Ivermectin has been shown to be an even more potent prophylactic and antidote for COVID… in fact many physicians are now indeed prescribing it for their patients with excellent results and minimal side effects.

Why is that easily proven FACT not in the news?

That being said… why push a vaccine that very recently became FDA approved without long term studies? A large number of dangerous side effects are readily discoverable about it.

IMHO, follow the money and the underlying reasoning. The reader can determine the answer for themselves by using the slightest bit of critical thinking.

But I digress. This report is about isn’t about COVID. The history brought up is about the two anti-parasitic drugs effective against it… IS.

Now we will discuss Cancer and anti-parasitic drugs…Fenbendazole and again, Ivermectin.

BELOW are two reports for consideration and then YOU decide I’d there is an insideous, world-wide agenda hiding very inexpensive medications widely available….

Ivermectin has powerful antitumor effects, including the inhibition of proliferation, metastasis, and angiogenic activity, in a variety of cancer cells. This may be related to the regulation of multiple signaling pathways by ivermectin through PAK1 kinase. On the other hand, ivermectin promotes programmed cancer cell death, including apoptosis, autophagy and pyroptosis. Ivermectin induces apoptosis and autophagy is mutually regulated. Interestingly, ivermectin can also inhibit tumor stem cells and reverse multidrug resistance and exerts the optimal effect when used in combination with other chemotherapy drugs……

Read the rest of the report about the anti-parasitic drug Ivermectin, being an anti-cancer drug here… https://www.ncbi.nlm.nih.gov/pmc/articles/PMC7505114/

Fenbendazole, a potential anticancer medication derived from an antiparasitic drug

If you have animals, then you’ve definitely heard of Fenbendazole. Fenbendazole is a drug used for parasite and anti-worm treatments in animals. It is a common drug for veterinary use. The primary use of this particular drug is to destroy worms such as hookworms, roundworms, tapeworms, parasites, and whipworms.

So, what does this drug have to do with cancer treatment? Plenty of different studies show that this drug can do much more than that. It can:

Here, we will focus on one particular study conducted in 2008. We will talk about this drug in detail. What makes it so good, and could it really have these potential benefits studies say they do. Let’s delve deeper into the often-overlooked drug called Fenbendazole.

Following is a link to an article about the anti-parasitic drug Fenbendazole… https://www.fenbendazole.org/2019/12/19/what-is-fenbendazole-and-how-can-it-affect-cancer-treatment/