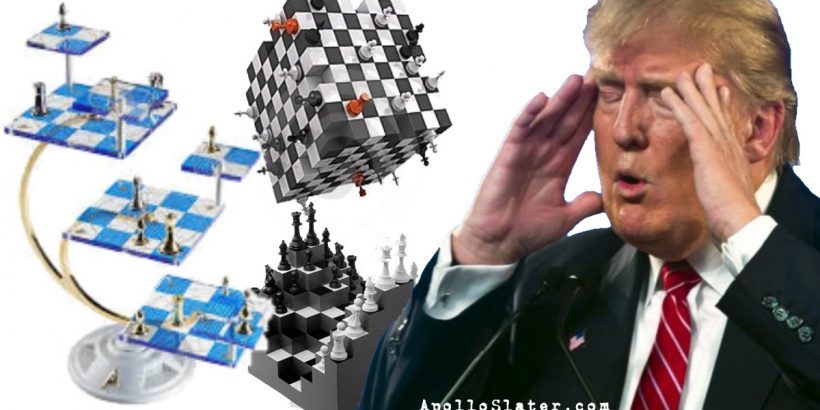 As a nation, and even the world, we have been blessed beyond measure to have President Trump fight for us.

He opened our eyes, so we could see our captors. He helped us to realize how we’ve been used as nothing more than mere commodities for the pleasure of an elite few. How we’ve been lied too, murdered, and stolen from for a VERY long time.

We lived an illusion of freedom after it was stolen in the dead of night many years ago, and replaced with a replica.

The lid has only begun to be pulled back from our prison, our living environment, and light is beginning to seep through. Once you’ve seen… you can’t ever un-see the true mire and muck of our surroundings.

And nothing will ever again be acceptable as the way it once was. We can’t go back. We know too much.

Those who believe January 20th was the end, don’t understand human nature, unless they’ve developed Stockholm Syndrome or haven’t completely awoken. They haven’t yet learned how to listen to their own inner voice or believe their eyes. A lifetime of being told what and how to think, is still deeply entrenched. The herd mentality is a comfort zone.

Trump doesn’t quit. If mistakes are made…he learns from them and moves forward. In this case, he long ago learned how to play the chess game and is a 3D master.
He’s “a stable genius” and plays with a cool head till the last move. Checkmate. Endgame.

It had to be played this way, and every move was orchestrated perfectly.

His prize as a loving Father, is a safe, happy and thriving home for future generations who will live in freedom, not tyranny. The ultimate legacy… Trump Style.

We STILL don’t completely see or understand his hand, but are beginning to recognize the direction. We suspect.

What crazy person would throw in his hand before the game is over… ESPECIALLY if he holds the Trump card?

For those who don’t believe me, read Trump’s book; “The Art of the Deal” to obtain a meer glimpse of who you’re giving up on.

Even if for some reason I am wrong, We the People won’t ever go gently back into that good night, we will rage, RAGE, against the dying light.

Because we’ve been given a glimpse of what life can be.

This is only the beginning… and the best is yet to come.

We will keep the home fires burning for him.

Thank you President Trump… We love you. ❤