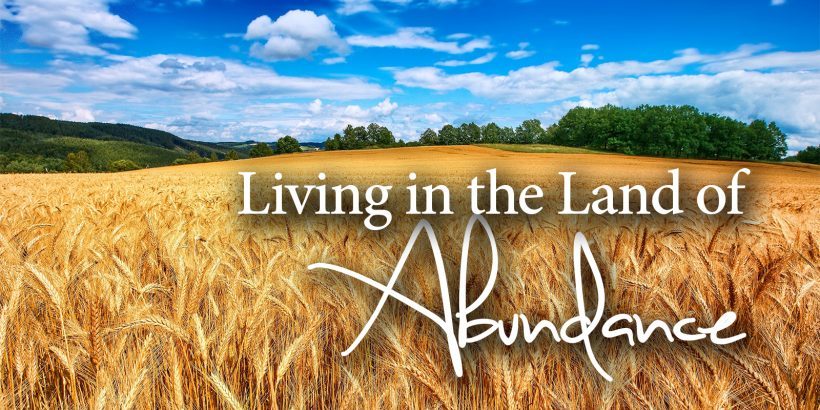 China has been buying up agricultural lands in the United States for years, a trend that a U.S. lawmaker said must end in order to safeguard the American food supply chain.

For this reason, Rep. Dan Newhouse (R-Wash.) introduced an amendment to the House’s fiscal 2022 agriculture appropriations bill (H.R.4356) in June. In a recent interview with NTD, the lawmaker explained what his amendment would do.

“China, frankly, is an adversary. We want to make sure that we control our food supply. I think it’s a natural, important, national security issue,” Newhouse said.

The amendment was adopted unanimously by the House Appropriations Committee on June 30. On July 29, the House passed the agriculture appropriations bill as part of a package of seven 2022 spending bills (H.R.4502).

If enacted, the amendment would empower the secretary of agriculture to prohibit the purchase of agricultural lands in the United States by companies owned by China, Iran, North Korea, and Russia, according to the language of the bill.

In China, there is no distinction between private businesses and state-owned companies, since the Chinese Communist Party can exercise control over private firms through Chinese laws or Party cells embedded in them.

Additionally, it would prohibit the four countries from taking part in programs administered by the secretary of agriculture.

Newhouse said the current language of his amendment had been changed. He initially named only China (pdf) but not the three other nations.

“During the rules process, it was changed somewhat by the Democrats to include several other countries,” he explained.

“But the fact remains is communist China is the threat. They’re the ones that are buying up most of the assets of that list of nefarious countries that are not our friends. And that’s where the focus should be.”

Chinese firms have been buying American agricultural lands for the last decade. According to data from the U.S. Department of Agriculture (USDA), Chinese investors controlled 13,720 acres in the United States, worth $81,425, as of the end of 2010.

One of the deals involves China’s meat processor WH Group, when it purchased Virginia-based Smithfield Foods for $4.7 billion in 2013. With the purchase, the Chinese company owns the largest pork producer in the United States, as well as 146,000 acres of prime farmland.

Another deal involved two Chinese entrepreneurs, when they bought a 22,000-acre ranch in Utah in 2011 to grow alfalfa and export it to China.

China’s agricultural investments have not been limited to the United States. According to a 2018 USDA report, China’s direct overseas investment in agriculture, forestry, and fishing jumped from $300 million in 2009 to $3.3 billion in 2016.

The report found that these overseas investments were closely aligned with the communist regime’s policies, including the “Belt and Road” investment initiative (BRI, also known as “One Belt One Road”).

Beijing launched BRI in 2013 to build Beijing-centered land and maritime trade routes in an effort to build up geopolitical influence.

Chinese overseas investments include buying and investing in foreign agribusinesses. According to the report, WH Group acquired California-based pork processor Clougherty Packing LLC and a meat and poultry processing company in Poland in 2017.

Another Chinese firm, Brights Food, invested in seven different foreign companies between 2010 and 2016, according to the report. These companies include a dairy firm in New Zealand, a yogurt company in Australia, a wine business in France, a cereal company in the UK, and an olive oil company in Italy.

Newhouse said he took “proactive” action with his amendment to address the challenge posed by Chinese investments, before “the problem gets so big that we can’t correct it.”

“We see the trend. We see the number of acres and companies that have been purchased by the communist government of China. And we should stop it now.”