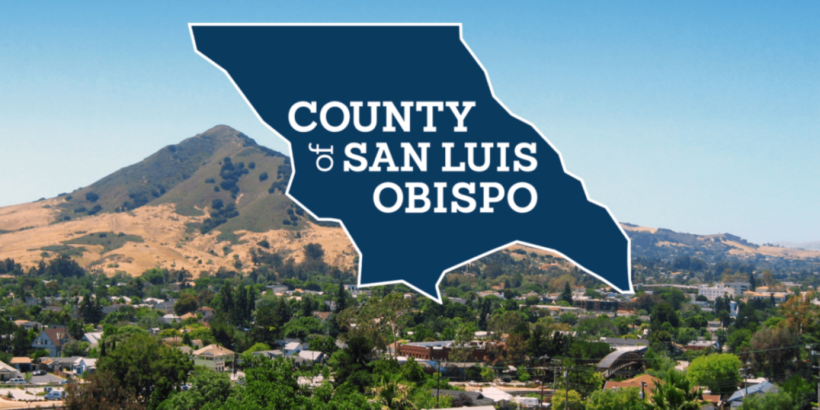 FBI raids seem to be on the increase.

San Luis Obispo County Supervisor Adam Hill was rushed to the hospital on Wednesday because of an apparent suicide attempt, just hours after FBI agents raided his office at the County Government Center.

At 1:22 p.m., emergency personnel responded to Hill’s Shell Beach home for a medical emergency. He was then transported to Arroyo Grande Hospital.

On Wednesday morning, the FBI served the County of San Luis Obispo a search and seizure warrant under seal and searched Hill’s office on the fourth floor.

For more than five years, multiple credible sources have reported corruption surrounding Hill, several developers and a group of marijuana businessmen. This includes allegations of pay-to-play, harassment and threats.

Hill is currently ahead in the District 3 supervisor race. Hill leads Stacy Korsgaden 51 percent to 49 percent, or by 528 votes. There are currently 817 uncounted ballots.

The search warrant was served at 7:10 a.m. at the building on the corner of Santa Rosa Rd. and Monterey St. in downtown San Luis Obispo, according to a press release.

County officials say they are complying with the warrant and the government center remains open to the public.

“We are sharing with the public what little information we can,” said County Administrative Officer Wade Horton in the press release. “The FBI warrant is under seal, and we have no further information to provide, as we are cooperating with the investigation.”

According to the FBI, the warrant seeks evidence in an ongoing investigation; however, because the affidavit is sealed by a judge, FBI officials say they are unable to comment on the nature of the investigation. They did say no arrests were planned Wednesday.