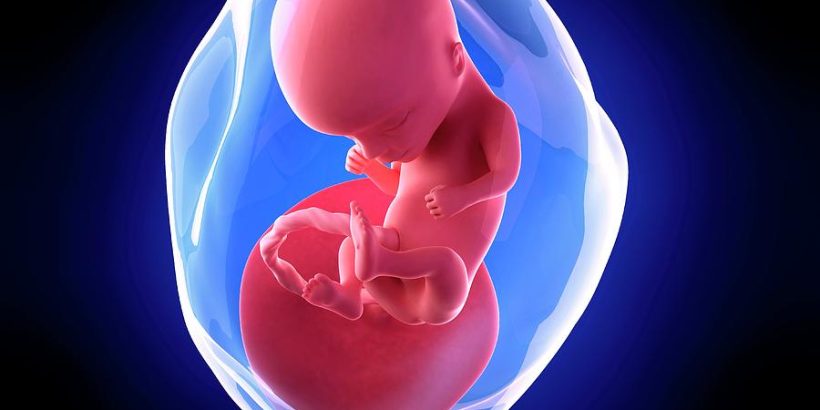 New disturbing pharmacovigilance signals from VAERS surrounding the use of the COVID vaccines on women of reproductive age prompted a group of doctors to call for a ban on the gene therapy COVID-19 vaccines.

His findings are listed below:

Thorp said that he verified his analysis with a DOD (Department of Defense) statistical consultant that agreed to help him on the condition of anonymity.

Regarding the VAERS data, vaccinologist Dr. Robert Malone, a key contributor of mRNA technology, told The Epoch Times: “The risky strategy of authorizing the emergency use of mRNA ‘vaccine’ products prior to completion of rigorous non-clinical animal testing for reproductive and genotoxicity risks, followed by advocacy of widespread use in pregnancy, now appears to have resulted in substantial and avoidable reproductive toxicity.”

“Prior non-clinical (animal model) data from the Pfizer Emergency Use Authorization data package, together with the absence of adequate data and testing of safety during pregnancy have resulted in avoidable reproductive and fetal toxicities,” Malone further noted.

He stressed that expectant mothers should avoid the “experimental” COVID vaccines and that their infants should not be injected with them.

“These new VAERS data and analyses demonstrate that both reproductive-aged mothers and their infants have been damaged by accepting unlicensed, inadequately tested, emergency use authorized genetic vaccines,” Malone said.

Earlier this year Jessica Rose Ph.D. co-authored a VAERS analysis that got withdrawn by the academic journal Elsevier.

She told The Epoch Times that Thorp’s analysis aligns perfectly with hers.

“I do believe it is not only important, but necessary, to pull these products from pregnant/breastfeeding women and infants since there is no long-term safety data and the short-term data looks bad. As per both Moderna and Pfizer’s safety documents presented to VRBPAC pre-EUA granting for 0- 4-year-olds, this applies. They both showed terrible risk,” Rose said.

Christiane Northrup, MD., a fellow of the American College of Obstetrics and Gynecology, also stands by the analysis.

“Having been on the front lines of the DES disaster as a young OB/GYN, I am astounded that we are repeating the same kind of mistake but on a far more devastating level. COVID-19 shots must be stopped immediately in all pregnant women before further damage is done to the next generation,” Northrup told The Epoch Times.

Thorp continued: “All of these adverse outcomes are statistically significant (p value < 0.0001)–in other words, the probability of these adverse outcomes occurring by chance alone is less than 1 in 10,000. It was incumbent upon the COVID-19 vaccine manufacturers, FDA, CDC, American College of Obstetrics and Gynecology, Society for Maternal-Fetal Medicine, and American Board of Obstetrics and Gynecology to have demanded this safety data prior to pushing these dangerous ‘vaccines’ in pregnancy.”

“These institutions have violated the golden rule of pregnancy: new substances be it nutraceuticals, drugs, or vaccines have NEVER been allowed in pregnancy until long-term outcome data are available. Now, the COVID-19 vaccines make prior obstetrical disasters of diethyl stilbesterol (DES) and thalidomide look like prenatal vitamins. I am calling for a worldwide ban and moratorium on the use of any experimental gene therapy and/or COVID-19 ‘vaccines’ in pregnancy until long-term safety data are irrefutable,” Thorp stated.

According to medalerts.org, “The U.S. Government collects reports of adverse health events that follow the administration of a vaccine” and can be seen in the VAERS database publicly.

According to OpenVAERS, “VAERS is the Vaccine Adverse Event Reporting System put in place in 1990. It is a voluntary reporting system that has been estimated to account for only 1% of vaccine injuries.”

The VAERS official disclaimer, however, states: “While very important in monitoring vaccine safety, VAERS reports alone cannot be used to determine if a vaccine caused or contributed to an adverse event or illness.”