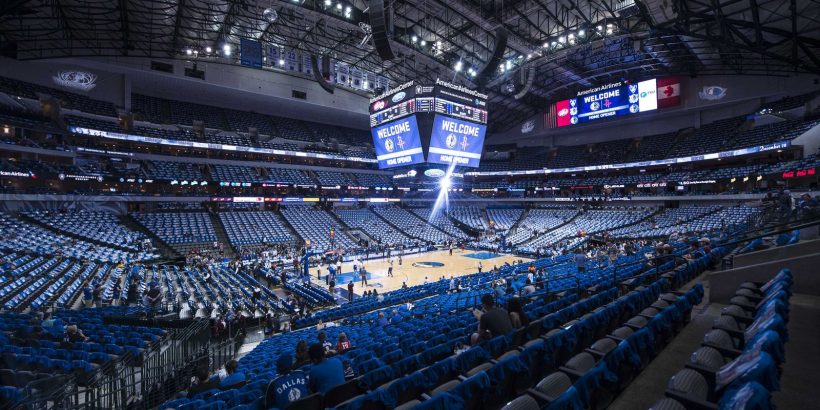 As you may have read, a 15-year-old girl disappeared after she and her father went to a Dallas Mavericks basketball game. She went to use the restroom before halftime. When she didn’t return, the father notified security. They searched the American Airlines Center but found nothing. Eventually, they located video surveillance of the girl leaving with a man in his 40s.

Dallas Police dragged their heels in the investigation. The distraught parents contacted a nonprofit anti-sex-trafficking group out of Houston called the “Texas Counter-Trafficking Initiative.” In less than a day, they located a nude picture of the teen on a sex trafficking website located in Oklahoma City.

So far, eight monsters have been arrested.

Karen Gonzalez is accused of taking the nude pictures of the 15-year-old girl.

Sarah Hayes watched as the photos were taken; then she posted them in online ads.

Kenneth Nelson, a convicted sex offender, used a fake ID to rent the hotel rooms used in the trafficking. He is also charged with child pornography and failing to appear in court.

Chevaun Gibson was arrested for offering to engage in prostitution (or pimping).

Steven Hill was busted for rape in the second degree.

Melissa Wheeler was taken for a robbery warrant.

Police are still unsure who took the girl from the basketball game.

How to Avoid This Happening to Your Child

There are steps parents can take to help avoid this kind of unimaginable tragedy happening to their kids. The website kidslivesafe.com has a detailed list of helpful hints: