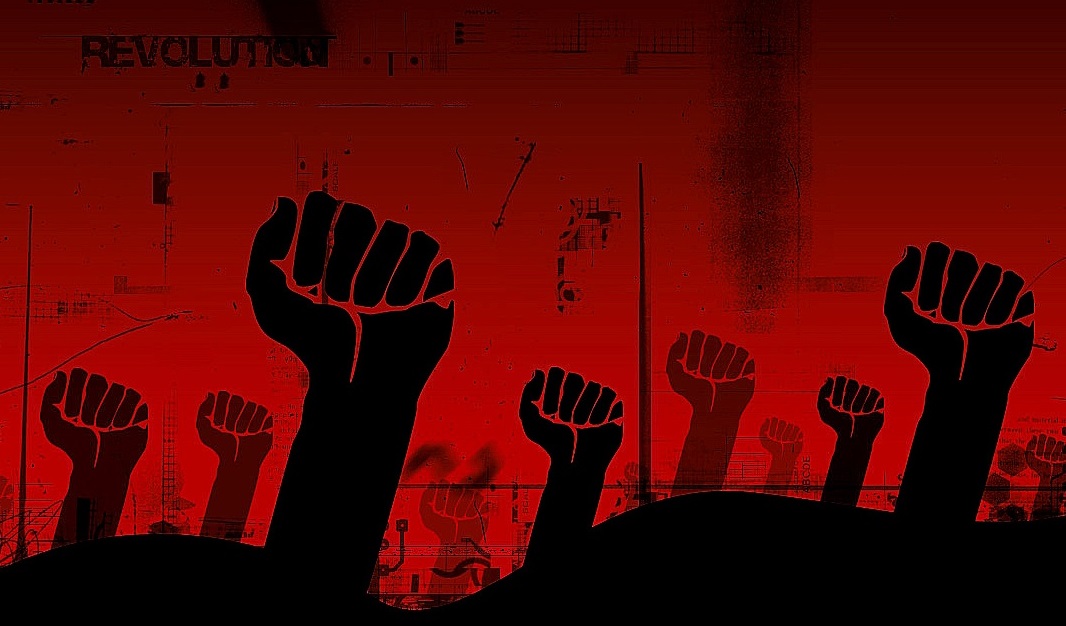 Free tuition, minimum wage hikes and “Medicare for all” are so 2016.

As Democrats look ahead to the midterms and the 2020 presidential race, lawmakers and candidates are pushing the agenda even further to the left — with bigger promises of sweeping government welfare programs ranging from guaranteed jobs to universal income.

Sen. Bernie Sanders, I-Vt., the standard-bearer for the party’s left flank in 2016, once again is helping to lead the charge. He reportedly is set to announce a plan that will guarantee a $15-an-hour job — and health-care benefits — to every American “who wants or needs one.” The plan, first reported by The Washington Post, would fund hundreds of government projects such as “infrastructure, care giving, the environment, education and other goals.”

Sanders’ office said they have not yet done a cost estimate or devised how they would pay for the massive government commitment. A spokesman for Sanders did not respond to a request for more details from Fox News.

But while Sanders once represented a fringe on the Democratic Party’s left, his views are becoming more mainstream in the party, with at least two other presidential prospects adopting similar policy proposals that would make Roosevelt’s New Deal look like old hat.

“I think Senator Sanders’ performance during the presidential campaign was much better than other Democrats expected, and this has given him a higher profile and greater standing in the campaign,” Stan Veuger, economist at the conservative American Enterprise Institute, told Fox News.

“Hillary [Clinton] losing to Trump has probably also convinced some people within the Democratic Party that a more populist platform would be electorally successful in general-election settings,” he said.

As the Democratic Party aims to win the House in November and has an eye on the 2020 presidential election, it is looking a lot more like Sanders’ party than it did in 2015, at least when it comes to economic policy.

Last week, Sen. Kirsten Gillibrand, D-N.Y., tweeted support for a jobs guarantee plan, saying it would help “regular Americans who are unemployed and willing to work to better their local community.” She also called for “big, bold ideas to fix our economy.”

Now is the time for big, bold ideas to fix our economy and put power back in the hands of our workers and communities. We can’t tinker at the margins any longer. http://nytimes.com/2018/04/22/opinion/big-economic-ideas.html …

To end the worst stagnation in living standards since the Great Depression, the country needs to be bold.

On Friday, Sen. Cory Booker, D-N.J., announced the Federal Jobs Guarantee Development Act, which would call for the Department of Labor to select up to 15 areas to institute a job guarantee. According to Vox, which first reported on Booker’s plan, those jobs would pay the higher of $15 per hour or the prevailing wage and offer paid family leave and health benefits.

“The federal jobs guarantee is an idea that demands to be taken seriously,” Booker said in a statement. “Creating an employment guarantee would give all Americans a shot at a day’s work and, by introducing competition into the labor market, raise wages and improve benefits for all workers.”

While Democrats decry last year’s GOP-backed tax overhaul as a giveaway to wealthy families, others are countering with their own tax credit plans aimed at low-income Americans. In an interview with The Atlantic, Rep. Ro Khanna, D-Calif., said he was proposing a bill that would boost the Earned Income Tax Credit to almost double the current payout for families and tenfold for childless workers. He urged Democrats to go bold with big visions in response to the election of President Trump.

“The progressive wing of the party should not be afraid to lay out their vision of where do they want to take the country and what would an ideal society look like,” he said. “Then we can negotiate the details.”

Meanwhile Andrew Yang, an entrepreneur and a Democratic presidential hopeful, told Fox Business Network Monday that he is proposing $1,000 a month for all citizens between the ages of 18 and 64 as part of a universal basic income program — even as Finland announced it is scrapping a similar proposal after a two-year test period.

“The size of our economy is now $19 trillion a year. It’s grown by $4 trillion in the last 10 years alone. We can easily afford $1,000 a month per citizen,” Yang told Fox Business’ Stuart Varney.

Such policies would likely be opposed by Republicans — especially given the national debt is now over $21 trillion — but Veuger said that is not a given in the Trump era.

The economic push appears to be part of an embrace of more radical positions by the Democratic Party in the wake of Clinton’s defeat by Trump in 2016.

A number of Democrats have floated the idea of impeaching Trump should they take the House in November — a move that has some more mainstream Democrats jittery.

“I lived through the Clinton White House. This is a serious legal and constitutional, not political, issue,” Chicago Mayor and former Obama chief of staff Rahm Emanuel said at an Axios event on Monday. “I couldn’t be angrier at Donald Trump. … That said, you don’t just flippantly say: We’re for [impeachment].”

“It’s 2022 and we are celebrating policy victories across the nation: Medicare for All and Free College, and next on the agenda is Reparations,” Democracy Alliance said in invitation to the event.

On immigration, while more Democrats have endorsed the “sanctuary” movement by which local authorities limit how they cooperate with federal immigration authorities, others have outright called for Immigrations and Customs Enforcement to be abolished.

“ICE operates as an unaccountable deportation force,” former Clinton spokesman and Democratic consultant Brian Fallon tweeted in January. “Dems running in 2020 should campaign on ending the agency in its current form.”

ICE operates as an unaccountable deportation force. Dems running in 2020 should campaign on ending the agency in its current form. https://twitter.com/ddale8/status/955141781343166464 …

ICE has arrested a Michigan “model physician” who immigrated from Poland when he was a child, has a green card. Not clear why, but his sister says he committed two minor property crimes more than 25 years ago, when he was 17. http://woodtv.com/2018/01/20/kzoo-doctor-detained-by-ice-after-40-years-in-us/ …

“This is a growing position on the left, and I imagine 2020 Democratic presidential aspirants will have to grapple with it,” liberal writer and MSNBC host Chris Hayes tweeted last month.

This is a growing position on the left, and I imagine 2020 Democratic presidential aspirants will have to grapple with it https://www.thenation.com/article/its-time-to-abolish-ice/ …

A mass-deportation strike force is incompatible with democracy and human rights.

Yet, other Democrats are not there yet. Sen. Kamala Harris, D-Calif., who is on the party’s left, spoke critically of ICE but declined to endorse such a proposal — a move which led to criticism from some liberal outlets.

“ICE has a purpose, ICE has a role, ICE should exist,” Harris said in an interview with Hayes. “But let’s not abuse the power.”

Adam Shaw is a Politics Reporter and occasional Opinion writer for FoxNews.com. He can be reached here or on Twitter: @AdamShawNY.