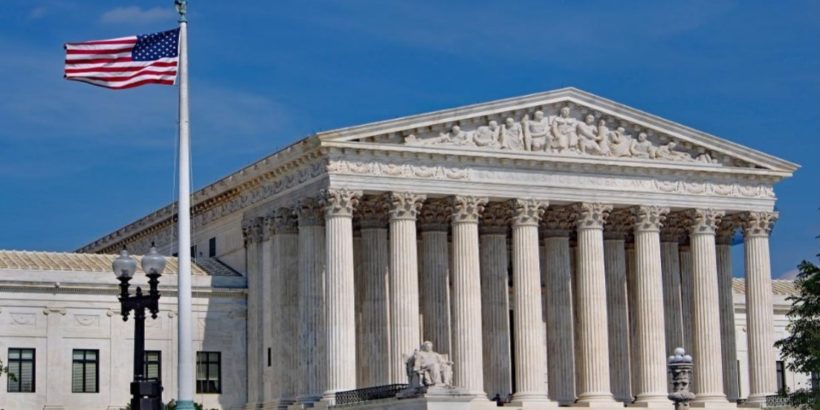 Last Tuesday, Speaker of the House Nancy Pelosi  said  “In terms of the elections, I think that we’ll probably be moving to vote by mail,”  exploiting the Coronavirus crisis in hopes of shielding Americans from the threats in-person voting could pose amid the coronavirus pandemic.

Sound like a reasonable response to safeguard the safety of Americans?

Here is President Trump’s response:
“I think a lot of people cheat with mail-in voting,” Trump said. “I think people should vote with Voter ID. I think Voter ID is very important, and the reason they don’t want Voter ID is because they tend to cheat.”

“You should have a picture for voting,” Trump said. “It should be called Voter ID, they should have that. And it shouldn’t mail-in voting, it should be you go to a booth and you proudly display yourself.”

In the absence of legislative action, today I signed Executive order #74 suspending in-person voting for the April 7 spring election until June 9, 2020.

SUPREME COURT TO THE RESCUE!

“Extending the date by which ballots may be cast by voters — not just received by the municipal clerks but cast by voters — for an additional six days after the scheduled election day fundamentally alters the nature of the election,” Justice Brett Kavanaugh wrote for the majority, according to The Hill.

This is but one battle won, but I am certain this voter mail-in ballot issue will be pushed by Democrats until the November elections.

Vote by mail-in ballots only?

Democratic controlled states issuing illegal immigrants government IDs so as to allow them to vote.

Registering more voters than the population in that jurisdiction.

Multiple votes for a single voter.

Allowing those currently incarcerated to vote.

These are all tactics Dems have used to cheat and steal elections.

Voter fraud will be a hot topic as we approach the elections. Let’s hope the patriots stop these practices so that WE The People can cast our votes in confidence without the shenanigans.