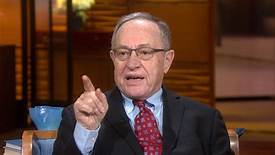 Dershowitz said it is a “dangerous day today for lawyer-client relations.”

He said that federal agents confiscated many items from the office, and predicted that they included confidential documents and files pertaining to attorney-client privilege discussions with Trump.

Dershowitz said that Trump’s team, as well as Cohen, have thus far cooperated with the Robert Mueller-led probe into alleged Russian collusion. 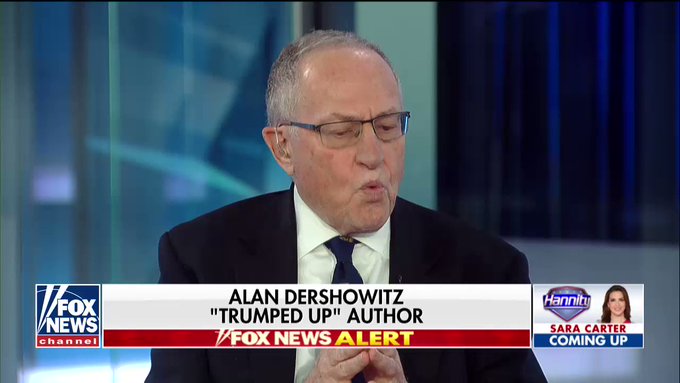 .@AlanDersh: [Michael Cohen] cooperated completely, and what did they get for it? A raid on the office with everything being taken. So this sends a powerful message that cooperation is not going to be rewarded by Mueller…” #Hannity

“If this were Hillary Clinton [having her lawyer’s office raided], the ACLU would be on every TV station in America jumping up and down,” he said. “The deafening silence of the ACLU and civil libertarians about the intrusion into the lawyer-client confidentiality is really appalling.”

Dershowitz said it is apparent that Mueller is staying within the confines of the Russian collusion case parameters and instead farming out extraneous developments like Stormy Daniels and alleged campaign finance violations to the U.S. Attorney’s Office of the Southern District of New York.

Mueller likely obtained penultimate approval for the raid from Acting Southern District U.S. Attorney Geoffrey Berman in Manhattan – who sent the warrant to a judge for the final say, according to reports.