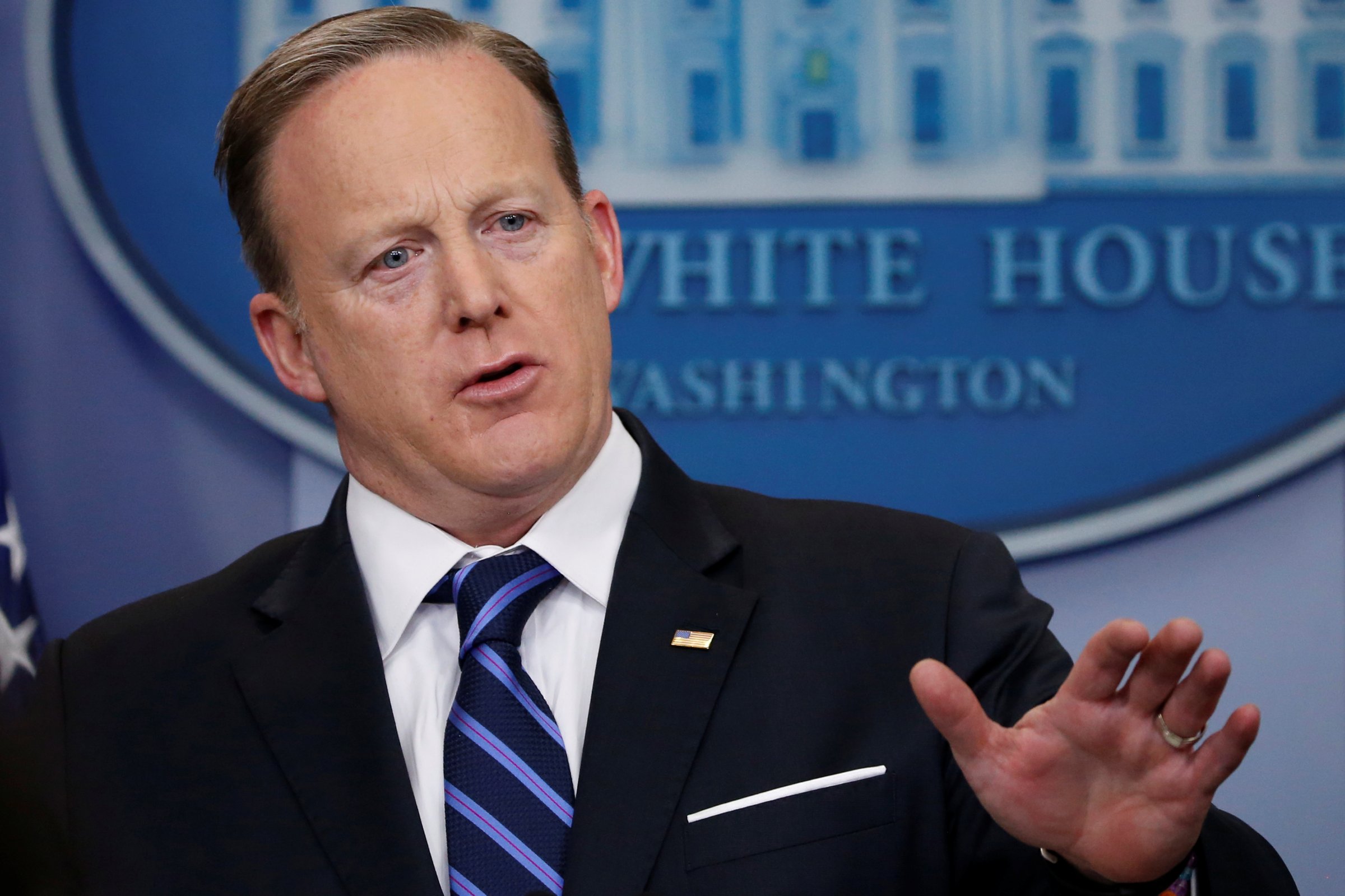 Spicer warned Trump to “let the process play out” when it comes to Special Counsel Robert Mueller’s investigation into alleged collusion between the president and Russia.

“I’d urge the president to listen to his counsel,” Spicer said. “The investigation continues to not focus on him or [on] collusion.” 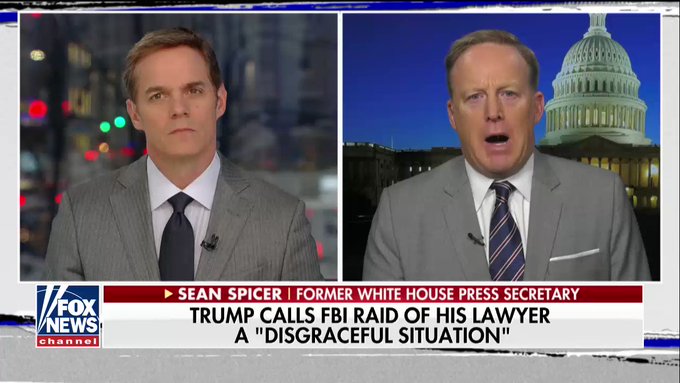 .@seanspicer “My hope…is that this investigation continues to be focused very broadly on Russian interference. We continue to see evidence of that.” #TheStory

Spicer said Trump should not worry about speaking about the actions of other subjects of the probe, like Cohen and former campaign chairman Paul Manafort.

Spicer said the president should stay “focused on governing the country.”

But, the Rhode Island native said the act of raiding the home of a personal attorney of the president of the United States, plus Trump’s response, “is an escalation on both fronts.”

.@POTUS: “Why don’t I just fire Mueller? Well, I think it’s a disgrace, what’s going on. We’ll see what happens…Again, they found nothing.”

“The words [Trump] chose to express his feelings definitely raised the stakes,” he said.