HANNITY: Everyone Knows Fusion GPS Hired by Clinton to ‘Dig Up Russian Dirt’ on Trump

posted by Hannity Staff – 22 hours ago

Speaking during his opening monologue on ‘Hannity’ Wednesday night, Sean weighed-in on the escalating scandal surrounding opposition research firm Fusion GPS, saying “everyone knows” they were hired by the Clinton campaign to “dig up dirt” on Donald Trump.

“During his Congressional testimony, Robert Mueller said he wasn’t familiar with Fusion GPS… Everyone knows Fusion GPS was the political strategy firm payed for by the Clinton campaign to dig up Russian dirt on Donald Trump,” said Hannity.

“According to Congressman Nunes, Fusion GPS tried to impede and derail this investigation into the dirty dossier,” he added.

Robert Mueller: “I’m not familiar … with that”

Chabot: “It’s not a trick question. It was Fusion GPS” 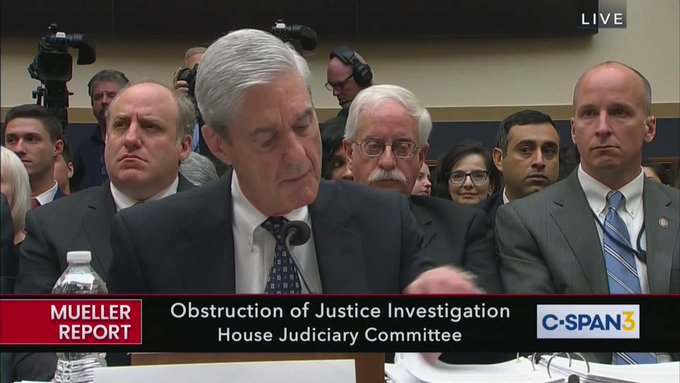 “When discussing the June 2016 Trump Tower meeting, you reference ‘the firm that produced the Steele reporting.’ The name of that firm was Fusion GPS. Is that correct?” asked Rep. Steve Chabot.

“I am not familiar with—with that, I—,” Mueller replied.

“It was. It’s not a trick question. It was Fusion GPS,” Chabot said.

“Steele authored and compiled information for the controversial and unverified anti-Trump dossier on behalf of Fusion GPS — the firm that was hired to conduct opposition research funded by the Democratic National Committee and the Hillary Clinton campaign through law firm Perkins Coie,” reports Fox News.

That document was then used to obtain FISA warrants against individuals close to the Trump campaign during the 2016 election.