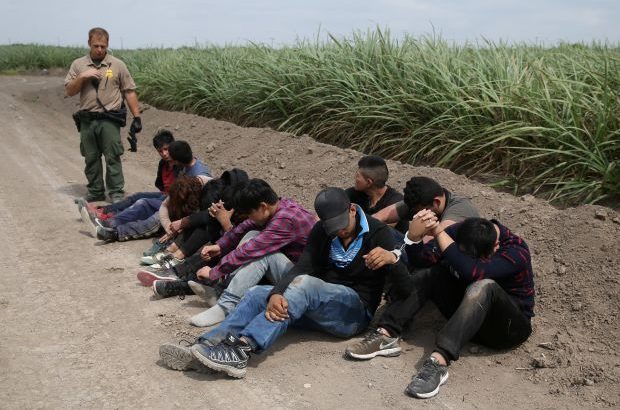 Border crossers and illegal aliens are being released into the interior of the United States without going through basic medical examinations and disease tests, Acting Department of Homeland Security (DHS) Secretary Kevin McAleenan admits.

In written testimony to the Senate Judiciary Committee this week, McAleenan admitted the thousands of border crossers and illegal aliens DHS is releasing every week are not undergoing disease tests.

The public health risk — family units are released into our communities with unknown vaccination status and without a standard medical examination for communicable diseases of public health concern, as well as a public health risk of disease outbreak at processing facilities. [Emphasis added]

Mass illegal immigration at the U.S.-Mexico border poses a public health risk to Americans. Breitbart News’ Penny Star reported in March of the nearly 2,300 border crossers with diseases, like the mumps, in federal custody who had been quarantined.

In March, federal immigration officials said they were referring, on average, about 55border crossers and illegal aliens per day to hospitals in the U.S. At this rate, a total of 31,000 border crossers this year could be referred to American hospitals — a nearly 160 percent increase in hospital refers compared to 2018 totals.

Every year, American taxpayers are forced to subsidize the medical and hospital costs of border crossers and illegal aliens in federal custody to the sum of about a quarter of a billion dollars, as Breitbart News reported. This cost does not include the cost of illegal aliens and their U.S.-born children living throughout the U.S. Separately, these illegal aliens and their children cost the American taxpayer more than $17 billion a year in medical expenses, according to research by the Federation for American Immigration Reform.