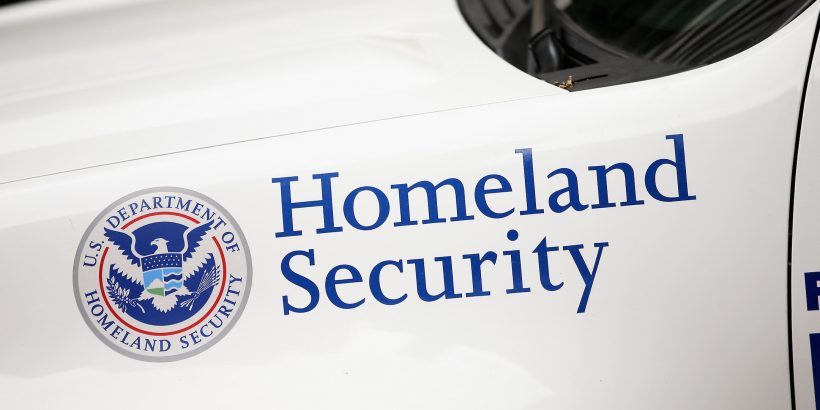 With its recent focus on domestic terrorism, the Department of Homeland Security (DHS) is veering off its core competency by “chasing the shiny object,” according to former Acting DHS secretary Chad Wolf. He said that DHS should focus on international terrorism, especially given the security risks incurred by the withdrawal of American forces in Afghanistan. The talk of establishing a new statute on domestic terrorism seems like “weaponizing the criminal justice system,” added Chris Swecker, former FBI assistant director.

At a 9/11 anniversary event hosted by the Heritage Foundation on Tuesday, Wolf said that DHS’s first-ever comprehensive threat assessment (pdf) published in October 2020 highlighted threats from China and Russia. However, domestic terrorism was a small piece in the overall picture, according to Wolf, adding that some people have “blown that [domestic terrorism] out of proportion.”

Given that Afghanistan has become a safe haven for terrorists and that America has withdrawn its diplomatic presence, the area will be a “black hole” for the U.S. homeland security, according to Wolf.

Wolf said that the normal vetting process for Special Immigrant Visas for Afghans is 18 to 24 months. Now Afghans are being paroled in and vetted in a matter of days. It would take only one or two bad actors to harm the security of the American homeland, added Wolf.

Swecker highlighted that international terrorist groups could pressure family members in Afghanistan to extort people in the United States to do their bidding, similar to how the Chinese Communist Party operates. This could bring additional domestic security risks, said Swecker.

Both expressed worries about a potential new statute on domestic terrorism. They said that existing laws cover prosecution of domestic terrorism acts. However, the proposed new rule seems to point to naming domestic terrorist groups or people, which could be dangerous in terms of harming people’s freedom of speech.

Wolf defined domestic terrorism as “committing crimes that are intended to force your ideology on a population on a government.” He said he worried that the domestic terrorism issue would become political: “Violence is violence, whether it’s coming from the right or the left. You have to condemn it equally. Otherwise, it becomes a political issue.”

Calling the 9/11 terrorist attack “one of the most significant events of the last 100 years,” Swecker said, “It was an attack on our government and our people. And it was highly successful by a determined, well-funded, well-trained terrorist organization that hasn’t gone away.”

Wolf added that it might be hard for some Americans to fathom that there were individuals and organizations “whose sole mission is to harm America.” He said China and Russia were examples of that. “I don’t think that can be overstated enough,” said Wolf.