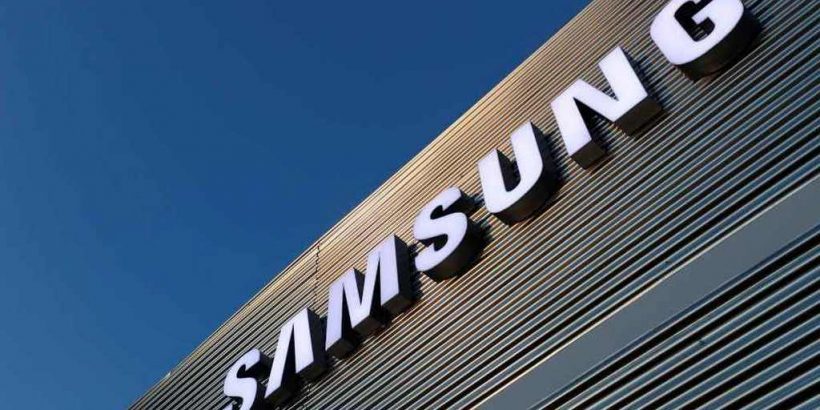 The city of Taylor, Texas, is planning to offer Samsung extensive property tax breaks if the company chooses to establish its new $17 billion chip plant there.

Samsung is currently considering Taylor, as well as Austin, Arizona, and New York as as one of the sites for a new chip plant that the firm says could create around 1,800 jobs in the region, Reuters reported.

As of yet, none of the other potential sites have disclosed any potential tax breaks they might give the tech giant.

[C-VINE News: Texas has a long history dating back 70 years, to the birth of the semiconductor and integrated circuit industry, Texas Instruments, Fairchild, AMD, IBM, etc.]

According to a proposed resolution posted on the city’s website, Samsung is set to be offered a grant for the land it will use equivalent to 92.5 percent of assessed property tax for 10 years, 90 percent for the following 10 years, and then 85 percent in the 10 years after that.

Additionally, the city will also potentially offer a 92.5 percent tax waiver on new property built on the site for 10 years and the repayment of development review costs.

The proposed resolution (pdf) will be considered on Wednesday by the Taylor City Council and Williamson County Commissioners.

The site in Taylor is situated around 25 miles from Austin and measures 1,187.5 acres in size, making it much bigger than the proposed Austin site.

Last year in October, Samsung purchased roughly 258 acres in Austin near its campus off East Parmar Lane, which is in addition to 350 acres it owns that includes its sole U.S. chip factory.

The firm said in documents filed with Texas state officials that if Austin is selected, the company would break ground on the site in the second quarter of this year and that the plant will become operational in the third quarter of 2023.

Samsung’s filing said it plans to make “advanced logic devices,” meaning it would aim to make the smallest, fastest kind of computing chips for customers. The company has an existing chip plant in Austin that makes computing chips.

While Samsung has given no hints as to where it may establish its new $17 billion chip plant, the competition is fierce amid an increased demand for consumer electronics that rely on computer chips, also known as semiconductors.

Back in May, U.S. Senate Majority Leader Charles Schumer (D-N.Y.) called on Samsung to put a factory in his home state of New York, in western New York’s STAMP campus.

Schumer pledged to work to secure $52 billion in federal incentives to ensure that “new semiconductor fabs like this are built in New York,” in an effort to compete with China in boosting local chip production.

In May, South Korea announced it would introduce bigger tax breaks and 1 trillion won ($883 million) in loans across its manufacturing industry to try and alleviate the global chip crisis.

In a statement, the Ministry of Trade, Industry, and Energy said the country will increase tax breaks to 6 percent from the current 3 percent or lower for capital expenditures between the second half of 2021 to 2024 for large corporations conducting “key strategic technology,” including semiconductors.