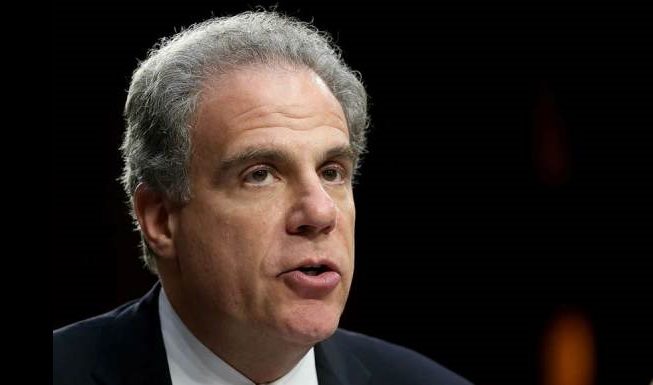 The Justice Department’s Inspector General is expected to release his report on FISA abuse in the next two weeks.

In fact, former FBI Deputy Director Andrew McCabe said under oath that but not for the dossier, the FBI would have never sought a FISA warrant on Carter Page.

To this day, the Hillary-funded Russia dossier has not been verified, but Comey’s FBI still used the salacious and bogus information compiled in the 35-page document to spy on an American citizen.

It is important to note that Inspector General Michael Horowitz does not have the power to indict anyone so his report will be used as a road map for AG Barr and Durham in their Spygate investigation.