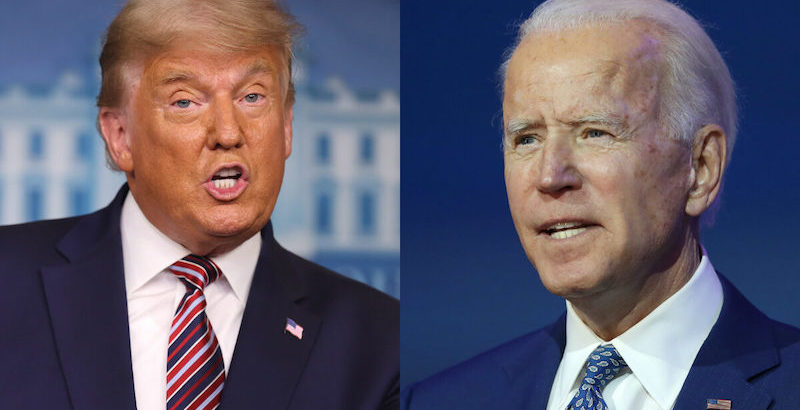 A lack of transparency in voter tallies produces little faith in our voting process. Will this election be a catalyst for the restructuring of our voting process? Fairness is what most Americans want otherwise what is the point of voting in the first place?

As hand-counts continue, Georgians are eager to know the results of their state. Americans are adding electoral votes to their personal tallies in hopes of their guy gaining enough votes to win the presidency.

Biden is the projected winner but is not the President-elect as some news outlets have prematurely proclaimed. On December 14th, the Electoral College votes are cast and at this time, the President Elect is voted in.

Don’t be fooled. The process is not over with yet and we may experience a surprise ending. 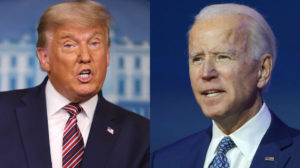 Georgia Secretary of State Brad Raffensperger said Wednesday that the state will carry out a manual hand recount of ballots cast during the Nov. 3 election in the midst of allegations of voter fraud, mismanagement, and irregularities.

“This will help build confidence. It will be an audit, a recount, and a recanvas all at once,” Raffensperger, a Republican, stated at a press conference. “It will be a heavy lift.”

So far, 97 counties in Georgia have sent in the final numbers to the state, he said in a news conference. Currently, Democratic candidate Joe Biden leads President Donald Trump by 14,111 votes, vowing that his office has been investigating any reports of irregularities.

Raffensberger said Georgia will work with county officials to carry out the recount before the state’s Nov. 20 deadline.

“It’ll take every bit of the time we have left, for sure,” he remarked. It came after Trump’s team and Rep. Doug Collins (R-Ga.) asked the official to do a full hand recount of the state.

A reporter noted to the secretary that in previous audits, a sample of ballots is needed, rather than the entirety of the votes.

Raffensperger said, “you actually have to do a full hand-by-hand recount of all [ballots] because the margin is so close.”

When results from the hand recount are certified, the losing campaign can then request another recount, which will be performed via machine, Raffensperger told reporters.

Georgia’s GOP chief, David Shafer, alleged there was a lack of transparency in Fulton County, a heavily Democratic area that includes Atlanta—the state’s capital and most populous city.

“Let me repeat. Fulton County elections officials told the media and our observers that they were shutting down the tabulation center at State Farm Arena at 10:30 p.m. on election night only to continue counting ballots in secret until 1:00 a.m.,” said Shafer.

On Nov. 4, Trump said that he believed he won in Georgia if “legal votes” are counted. Trump’s surrogates have also sought recounts in Wisconsin.

Trump has not conceded the election and the transition of power to Biden has not gone through. The General Services Administration (GSA) has to first make an ascertainment of the winner but said it has not done so. Biden declared victory last Saturday after several legacy news outlets called it for him.

The Epoch Times still considers the presidential race as too close to call in the midst of legal actions taken by President Trump’s team. The Electoral College is the body that determines the outcome of a presidential election.

Sens. Kelly Loeffler (R-Ga.) and David Perdue (R-Ga.) earlier this week criticized Raffensperger, asking for him to resign due to perceived mismanagement and a lack of transparency during last week’s election process. Raffensperger rejected their calls for him to step down, saying that the “voters in Georgia hired me,” and they will be the ones to “fire me.”