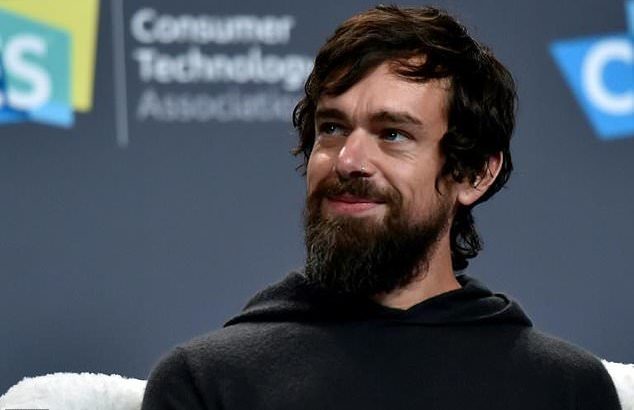 The Republican National Committee (RNC) on Friday filed a complaint with the Federal Election Commission (FEC) and claimed that online censorship of a New York Post article about Hunter Biden’s business dealings in Ukraine and China is an “illegal corporate in-kind political contribution” to Democratic nominee Joe Biden’s campaign.

The committee said that it “believes that Twitter has violated [the Federal Employees’ Compensation Act] and the Commission’s Regulations by making corporate in-kind contributions to Biden for President,” according to the complaint. Fox News first reported on the filing on Friday.

The complaint was filed against Twitter after the company moved to block sharing of the NY Post’s article. It also locked White House press secretary Kayleigh McEnany’s and a Trump campaign’s account out over claims related to the report.

The RNC asserted that Twitter “engaged in arguably the most brazen and unprecedented act of media suppression in this country’s history, and it is doing so for the clear purpose of supporting the Biden campaign.”

“Democrat media consultants can only dream of such abilities,” it added. “Through its ad hoc, partisan suppression of media critical of Biden, Respondent is making illegal, corporate in-kind contributions as it provides unheard-of media services for Joe Biden’s campaign.”

The emails that were purportedly found on Hunter Biden’s alleged laptop hard drive appeared to contradict Joe Biden’s prior statements that he had no knowledge of Hunter’s business dealings. The Biden campaign also denied the NY Post’s report saying that the former vice president met with a Ukrainian gas company official.

“The New York Post never asked the Biden campaign about the critical elements of this story,” Biden campaign spokesman Andrew Bates told news outlets on Wednesday. “They certainly never raised that Rudy Giuliani—whose discredited conspiracy theories and alliance with figures connected to Russian intelligence have been widely reported—claimed to have such materials.”

The RNC made note of campaign finance law that prohibits corporations from making contributions to federal candidates during an election. It said that Twitter’s “suppression” of the NY Post’s reporting “provides a thing of value” to Biden, suggesting that it is an in-kind contribution.