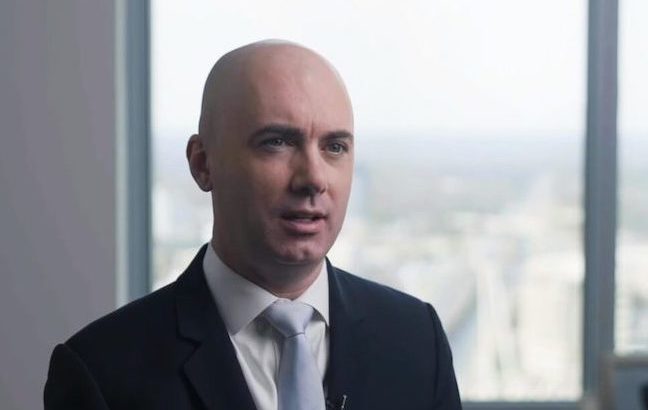 In a recent article, The Epoch Times reported thousands of election irregularities have been delivered to three top Georgia officials.

The question is, will these three top Georgia officials choose to address this incriminating evidence against these inconsistent ballots or will they choose to ignore it?

Matt Braynard, the head of the Voter Integrity Project, said on Dec. 10 that he’s delivered evidence of more than 21,000 election anomalies and irregularities to three top Georgia officials.

In a letter to Gov. Brian Kemp, Secretary of State Brad Raffensperger, and Attorney General Chris Carr, Braynard said he sent via FedEx an envelope with a USB drive “containing evidence of illegal ballots that were cast” in Georgia in the Nov. 3 election. Braynard said he obtained the evidence via the Voter Integrity Project, which, in turn, was “paid for with crowdfunded contributions from many of your residents.”

Braynard said his team reached out to voters who Georgia marked as having requested an absentee ballot, but not returning it.

Braynard also made note of voters who told the call center that they didn’t request the ballot “despite the state marking them as having requested an absentee ballot,” as well as voters who told the Voter Integrity Project they did request a ballot and mailed it back, although Georgia didn’t record that it was received.

Other tables include evidence of voters who voted in two different states, including Georgia; voters who were “registered” to vote with an address listed at a U.S. Postal Service facility and “disguised that address as an apartment” or P.O. box, the letter said. Braynard also highlighted other alleged irregularities that occurred during the election in Georgia.

“I am well aware that examining this evidence may be a time consuming and complicated ordeal,” Braynard wrote. “To aide you in this endeavor, I am happy to make myself available to assist your staff in validating it.”

Officials at the Georgia attorney general’s office and the secretary of state’s office didn’t immediately respond to requests by The Epoch Times for comment about Braynard’s letter.

Secretary of State Brad Raffensperger has said there’s been no evidence of irregularities that would overturn the election results and has pushed for certification. On Dec. 7, he announced that Georgia re-certified its election results following a recount, although Coffee County said it wasn’t able to duplicate the results on voter machines.

“I can give you the list of the people who voted in this election who filed national change-of-address cards in Georgia, moving themselves to another state.” Braynard wrote last month about Georgia’s election.

“And I can also show you the subsequent state voter registrations of these individuals in other states, who then cast early or absentee ballots back in Georgia,” he added. “I can show you the names of the people and the records of them having voted in multiple states and the raw data that the states make available.”

The FBI reached out to him about his group’s findings “that indicates illegal ballots,” adding that he “delivered to the agency all of our data, including names, addresses, phone numbers, etc.,” he said in a Twitter post around the same time.