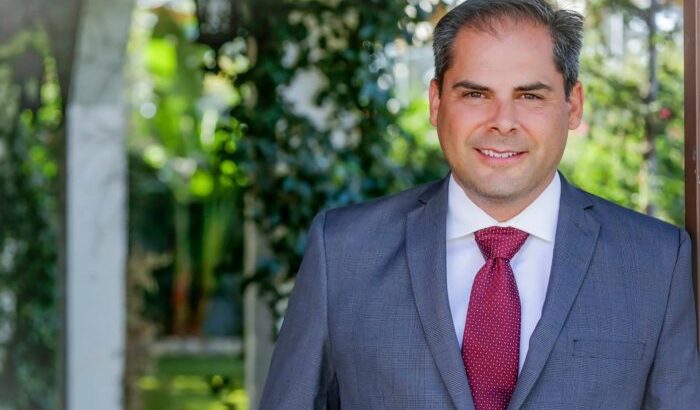 In the 25th district of California, citizens realize the power of their votes. In some areas, polling booths were lined with masked voters, hoping to claim a victory. Indeed for Republicans, it was!

The House of Representatives seat was taken from Democrats and sealed by Republican Mike Garcia.  This new Republican triumph is locked on target.

Keep up the good work, California! Your vote counts and each one of you is making a difference. WWG1WGA!

WASHINGTON—Republicans on Wednesday claimed victory in a special election to the U.S. Congress as Mike Garcia, a former Navy fighter pilot endorsed by President Donald Trump, said he had taken back a California seat in the House of Representatives lost to a Democrat two years ago.

Garcia jumped to a significant early lead Tuesday night over Democratic state legislator Christy Smith in California’s 25th district, the California secretary of state’s office said. It put Garcia’s share of the vote at 56 percent to 44 percent for Smith.

But Smith has not conceded as the votes of the largely mail-in election are still being tallied, and an official winner may not emerge until later this week.

“After seeing more results last night, it is clear that our message of lower taxes and ensuring we don’t take liberal Sacramento dysfunction to Washington prevailed,” Garcia, 44, said in a statement Wednesday.

Garcia’s “big congressional win” was heralded by Trump in a tweet Wednesday morning in which he noted it was the first time in many years (since 1998) that Republicans had flipped a Democratic congressional seat in California, a Democratic stronghold.

The early results marked a setback for Democrats coming so soon after Hill had grabbed the long-time Republican suburban turf by nearly 9 percentage points in 2018.

But the winner will have to defend the seat in a rematch in November, when the entire House of Representatives and one-third of the Senate is up for election and Trump is running for re-election.

The district has more Democrats than Republicans but the special election turnout seemed to be Republican-leaning, “which may not be the case in the fall,” said Kyle Kondik, managing editor of Sabato’s Crystal Ball, a newsletter on campaigns.